Wayne Rodney Kolstad, the son of Martin and Evelyn (Marberg) Kolstad was born on July 27, 1933 at Thompson, North Dakota. He attended schools at Thompson and Reynolds, ND, graduating from high school at Reynolds. He married Lois Patterson on October 26, 1957 at Erskine, Minnesota. The couple made their home in Grand Forks. Wayne was an employee of NSP (now Xcel Energy) and retired after 35 years of service as a Distribution Operation Supervisor of the gas department.  Wayne enjoyed woodworking, farming, fishing, and sawing firewood.

Wayne was preceded in death by his parents, Evelyn and Martin; a brother, Gary; sisters-in-law, Rosilyn Kolstad, Sherlyn Kolstad, and Dorothy Patterson; and a brother-in-law, Jack Potucek.

Visitation will be from 5 to 7 p.m. Tuesday, May 3 in Amundson Funeral Home, Grand Forks, and for one hour prior to the service in the church.

Interment will be at a later date in  Memorial Park North Cemetery, Grand Forks.

An online guestbook is available at www.amundsonfuneralhome.com 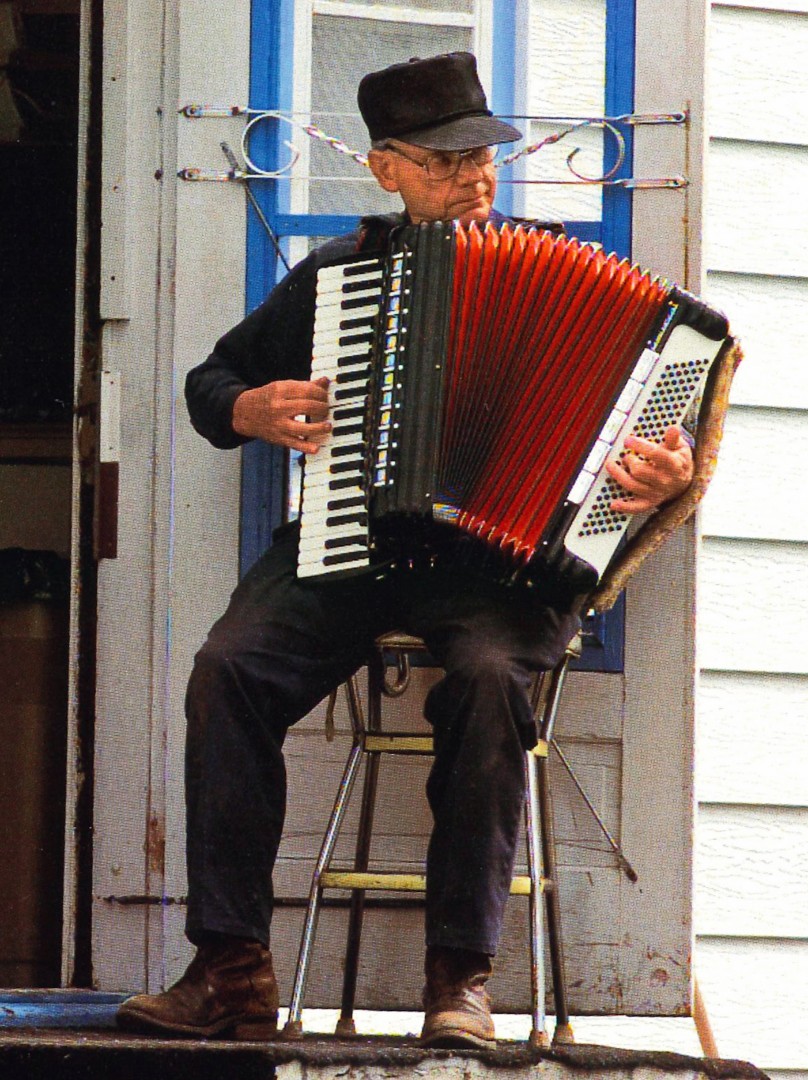