Tom Marc was born on November 2, 1950, in Minot, ND, to Glenn and Iris (Sund) Henning. He grew up in Newburg, ND, and attended Newburg Public School where he graduated in 1968. During the summers of his high school and college Tom worked at Sund Manufacturing in Newburg. He attended the University of North Dakota for two years and graduated from Minot State College in 1974.

Tom married Darlene Smette on August 16, 1975 in Newburg. They soon moved to Grand Forks where Tom attended the University of North Dakota Law School. After graduation, Tom, Darlene, and Marc moved to Cooperstown where Tom worked at the Overby Law Office. Tom became the Assistant State’s Attorney in Stark County in 1981 so the family moved to Dickinson. Tom was elected Stark County State’s Attorney in 1998 and continued in that position until his retirement in January 2021.

Tom was on the board of the Dickinson Hockey Club when the first indoor hockey rink was built. He was also a member of the Elks Lodge, Rotary, St. John Evangelical Lutheran Church and North Dakota State’s Attorney Association.

Tom and Darlene have two sons: Marc Ian and Leif Kristopher. Tom spent family time outdoors. He loved his time at the Lake Metigoshe family cabin pulling skiers, slalom skiing, fishing, swimming, and napping in the hammock. He was often seen on the porch with a book or feeding friends and family that stopped by for a visit. He stayed active playing tennis, golf, racquetball, hunting, snow skiing, hiking, biking, and camping. Ice cream was always on the menu after a day of play and a variety of music would echo through the van on they way home.

He was preceded in death by his parents, Glenn and Iris; his brother, Don; his in-laws, Gladys and Gordon Smette; and sisters-in-law, Ronica Henning and Lois Smette. 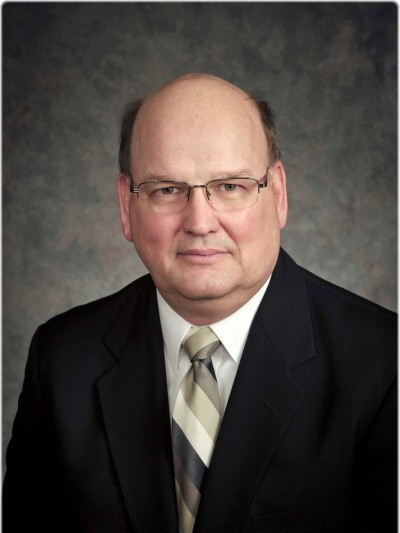