Teddy Lee Cahill, 55, of Rolla, ND, passed away on Friday, March 25, 2022 at his lake home at Lake Upsilon. Funeral Services will be held on Saturday, April 2, 2022 at 3:00 p.m. at the Rock Lake School Gymnasium at Rock Lake, ND with Pastor Rick Craig officiating. Visitation will be Saturday one hour prior to the service at the school.

Everyone is welcome to stream the service through the Dunnigan-Dix Funeral Home Facebook page.

Teddy Lee Cahill was born on July 6, 1966 in Rolla, ND to Harry & Kathy Cahill. He lived in Rolla with his family until they moved to Langdon in 1971. In 1975, they moved to the family farm near Rock Lake. Ted attended school in Rock Lake, ND where he eventually met his lifetime love, Diane K. Schwandt. Together, they had 3 sons, Zachary, Dexter, and Jacob.

In 1986, Ted & Diane moved to Rolla where they lived until 1991, at which time they moved to their current home south of Rolla.

Ted started working at the elevator in Hansboro, ND in 1984 and later transferred to the Rolla elevator where he worked until his injury in 1987. In 1991, Ted purchased Cahill’s Pub which he operated until 2014. Throughout the years, he drove truck for Clouse Trucking, helped various friends with farming, and in his final years, he “measured houses” for Diane and helped with the functions of Cahill Realty & Appraisal.

As his sons grew up, Ted enjoyed watching them play sports. He never missed their school activities, motorcross races and always had pointers to give them. More recently, he was happy to watch his grandson, Farrell, play and continued to give those pointers as he did with his sons and nephews.

Ted was the true definition of a motorhead. He loved all things fast and was very proud of his many toys throughout his lifetime. From vehicles to boats to ATV’s, Ted was always up for a race. He loved to joke and tease about winning every time and was always quick to remind people that he won even if that wasn’t quite how it happened.

Ted was a story teller and loved to visit with friends whenever he could. From games of pinochle at his bar, to his visits to Mears Implement, to Lake Upsilon, his aunts and uncles; Ted always enjoyed visiting and sharing a laugh. He loved spending time at the cabin at Lake Upsilon with friends and family and always made sure the kids were entertained, whether it was with taking kids tubing behind the boat, more story telling on the pontoon or a game of HORSE at the house.

But more than anything, Ted loved spending time with his grandchildren. Papa Ted never said no and was always ready to play. His love of toys evolved from buying for himself, to buying for the grandchildren and getting them involved in the things he enjoyed.

He was preceded in death by his parents, Harry & Kathy Cahill and father-in-law Wayne Schwandt, Uncles Dick, John and aunt Carol (Marvin) Kakela.

Online guestbook is available at www.dunnigandix.com.

Dunnigan-Dix Funeral Home of Cando, ND is in charge of arrangements. 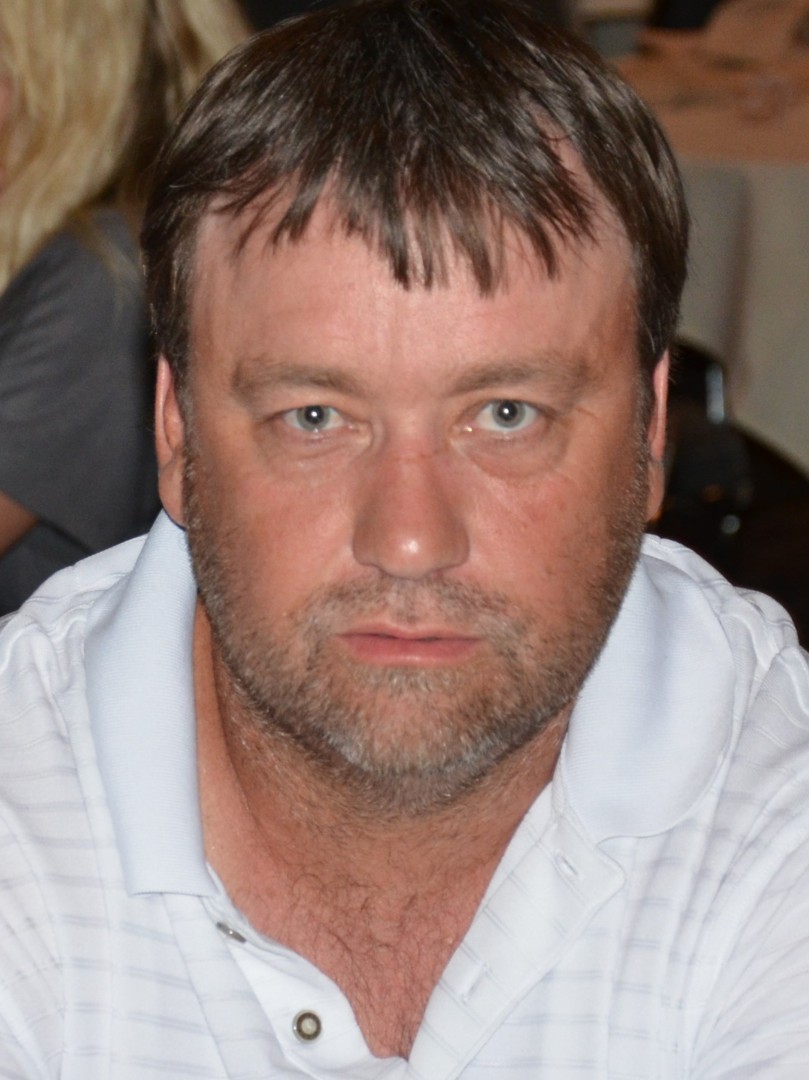