Stephen “Beav” Aasand, 46, passed away unexpectedly on Sunday, September 18, 2022, while recovering from injuries sustained in a car accident.

He was born on September 25, 1975 to H. Dale and Marlene (Staloch) Aasand. He was baptized and confirmed in his Catholic Faith in St. Edward Catholic Church in Drayton, ND. Steve attended Drayton Public School, was active in many extracurriculars, and was named Senior Male Athlete of his graduation year in 1994. He attended Northland College and excelled in football while there. In July of 2006, Steve was married to Angela Wenaas: their two children, Lincoln and Reegan were his world. He made sure his kids were in every sport possible, and was always there to cheer them on with his loud voice and his contagious laugh. Steve particularly enjoyed watching Lincoln play hockey. His favorite pastimes were curling, snowmobiling, golfing, and fishing.

Steve’s family’s lake place held a special place in his heart and it was where he could both spend time with everyone AND grill for them. He was an expert and was teaching his children the finer points of his craft. In addition to his kid’s sports, Steve was an avid follower of NDSU football, the Vikings, the Twins, the Gophers, and the Corn Huskers.

At the time of his passing, Steve was employed by Drayton Public School as a maintenance man and custodian. He enjoyed the job itself, but really loved the staff and students he saw every day; they gave him the opportunity to show his big heart and his care for them. Steve was previously employed by Motor Coach Industries, MGM Farms, and L&M Wind Power.

Steve is survived by his children, the loves of his life, Lincoln and Reegan; his parents, Dale and Marlene; brother, Michael and Jessica; his nieces and nephew with whom he shared a special bond, Kiara, Thomas, and Shea; and his friend, Heather Braus.

He was preceded in death by his grandparents, Lester and Helen Aasand, Louie and Gertude Staloch; uncles Eugene (Virginia) Staloch, and Ron McMartin; and aunt, Elizabeth Aasand.

INTERMENT: to follow in the church cemetery, next to his maternal grandparents.

PLEASE NOTE: Per Steve’s request, his Funeral Mass will be a simple, small, and intimate gathering. Please consider making a donation in his memory, sending a card, and praying for the repose of his soul. 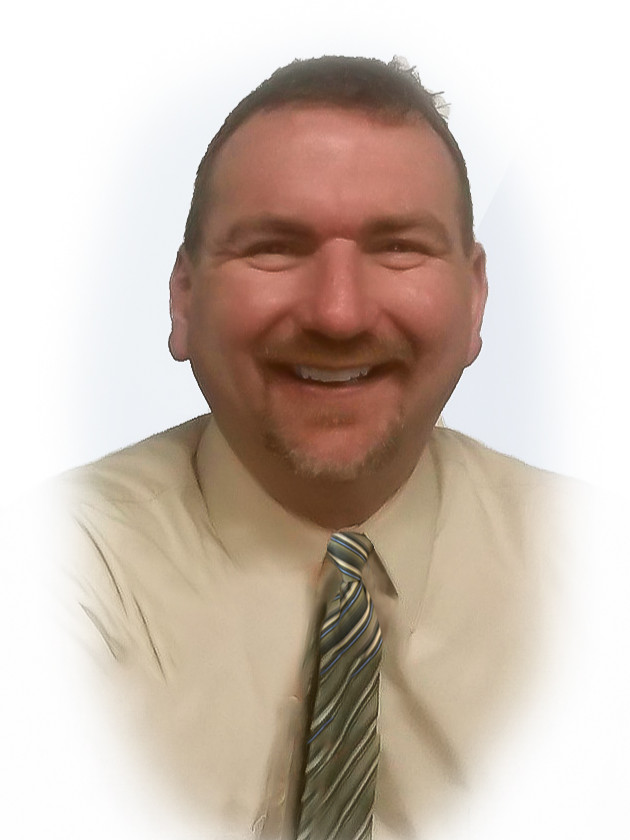