Stan was born August 28, 1936 in Grafton, ND, the son of Stanley and Antonette (Karnik) Barta. He attended school in Voss & Minto, ND, graduating in 1954 from Minto High School. Stan served in the US Navy for 2 years before returning to ND to attend Mayville State College, where he earned his bachelor’s degree. While at Mayville, he excelled in football and baseball. He earned all-conference honors in 1960 as a defensive back and served as co-captain for the 1961 baseball team. Stan’s reputation as a hard-nosed competitor was legendary and a label he wore with honor. One of Stan’s greatest honors came in 2009 when he was inducted into the Mayville State University Athletic Hall of Fame. He entered the MSU Hall of Fame again in 2015 as a member of the 1959 baseball team. Stan was united in marriage to Judy Wedin on August 22, 1960 in Grand Forks, ND. Together they were blessed with six children, 15 grandchildren, and 5 great-grandchildren. Stan taught and coached in Michigan, ND and St. Thomas, ND before beginning a career in retail sales where he worked with World Book, JCPenney, and Walmart. His love of athletics led Stan to become a long-time official for basketball, football and baseball. Stan loved to hunt & fish, a passion he shared with his children and grandchildren. Everyone who ever hunted with Stan knew that he would bring more than enough sandwiches, snacks, and candy to feed everyone. It was an annual tradition for Stan to bring a bag of peanut butter chews for his long-time hunting buddy, Ardell Olson, with whom he hunted for 40 years. Stan was a long-time member of St. Lawrence O’Toole Catholic Church where he served as a lector and eucharistic minister. He was a proud member of the Knights of Columbus Council # 6007 in Lakota, ND.

A Funeral Mass and Celebration of Life will be held on Saturday, July 9, 2022 at St. Lawrence O’Toole Catholic Church in Michigan, ND. The Aaker Funeral Home of Lakota, ND www.iversonkassianfuneralservices.com 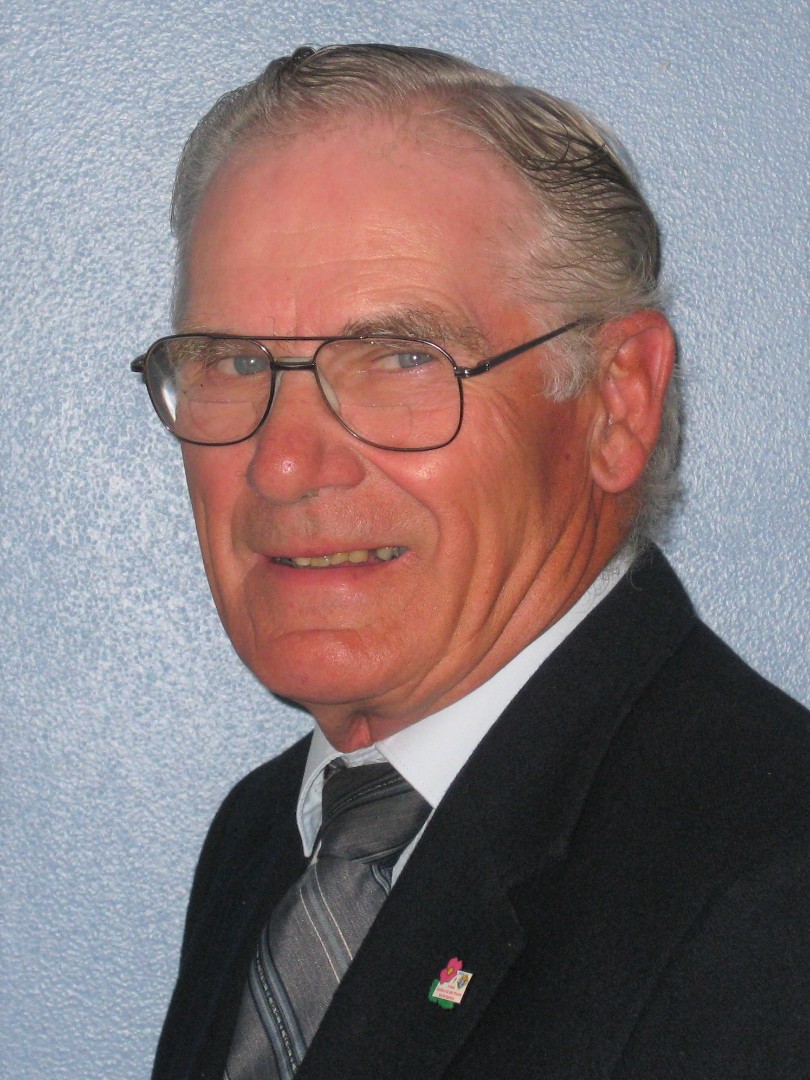