Selma was born to Almer & Nellie (Engeland) Anderson on October 2, 1917, in Erskine, MN. Her family spoke Norwegian, and she began learning English when she attended a rural school near the farm in Badger Township. Selma was baptized and confirmed in Norwegian at Saron Lutheran Church in Erskine.  When she was young, Selma went to work for the Ellingson family in Nielsville, MN, where she met her future husband, Anton Ellingson. They were married June 26, 1943. They worked side by side over the years on their farm. Anton died October 31, 1961, and Selma continued to manage and live on the farm until moving to Grand Forks, ND, in her mid-80s. Selma was known for her outstanding flower gardens. She was an active member of the Nielsville & Shelly Garden Club, and a long-time member of St. Petri Lutheran Church in Nielsville. When she moved to Grand Forks, she joined Sharon Lutheran Church.

Even though Selma did not have children of her own, she was a proud and caring aunt to her nieces & nephews. She kept on top of their activities and their families over the years and was deeply loved by all. 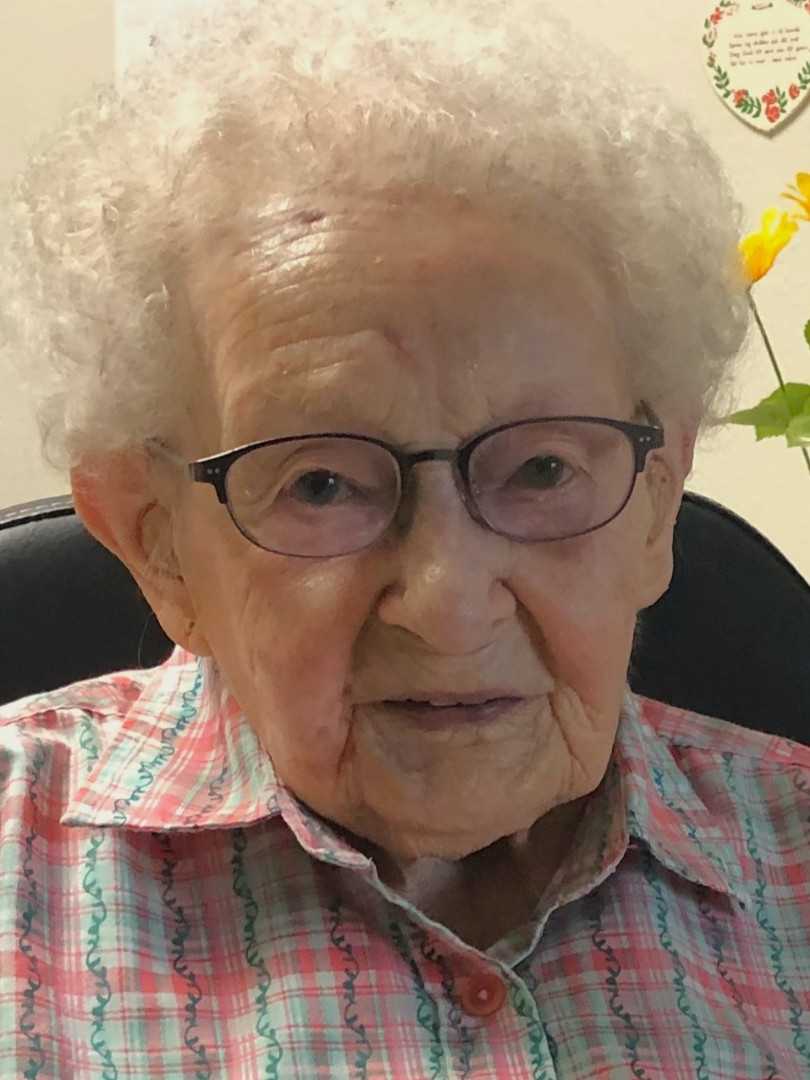