Rudolph was born July 2, 1922, in Edmore, ND, the son of Ralph & Anastasia (Matejcek) Kuchar. He grew up and graduated from Edmore High School in 1940.

He entered the US Army 1942 and was stationed at Camp Carson in Colorado and Lincoln, Nebraska. He attended the University of Nebraska while in the service through the Army Specialized Training Program. He was honorably discharged in 1946. He graduated in 1949 from UND with a BSEE.

Rudolph was president of KBM, Inc. in Grand Forks, Past Grand Knight in Knights of Columbus, Past Exalted Ruler (1974) Elks Club of G.F., National Director representing ND for CEC, Past President of GF Country Club, Live Member of the DAV, American Legion, St. Michael’s Church finance committee, and a member of St. Anne’s Board of Directors.

Visitation: the hour prior to the Mass at the church. 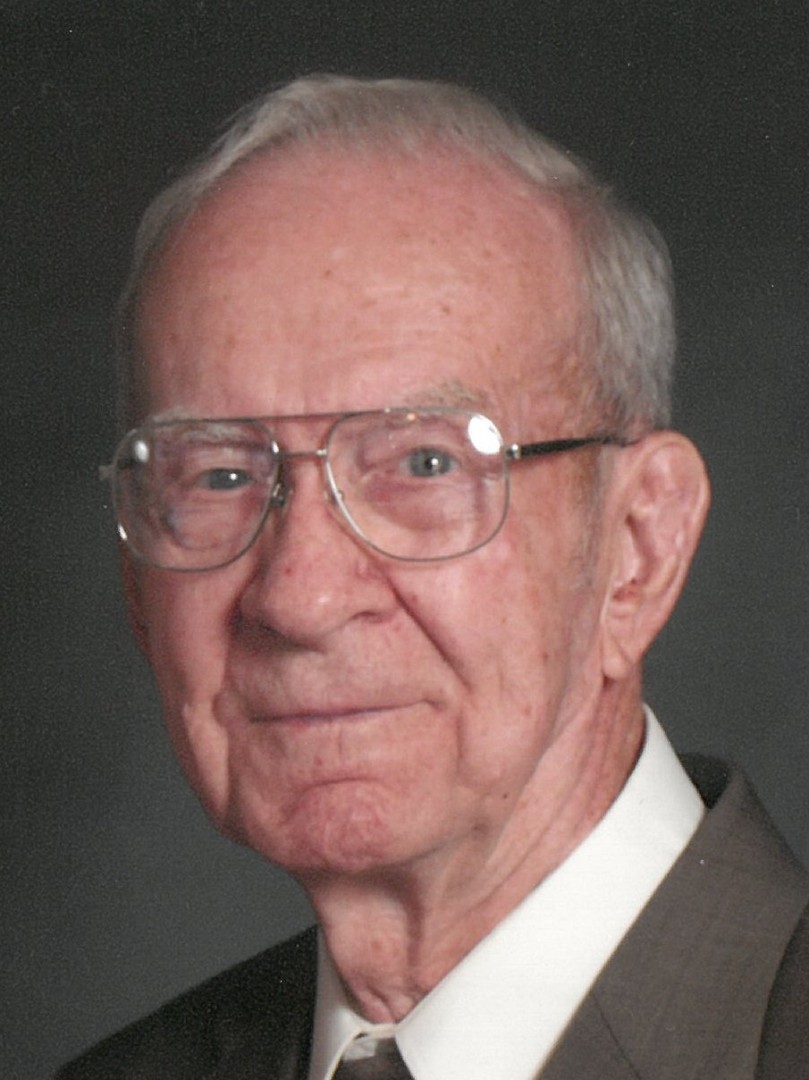