Ronald “Ron” Kenneth Rieger, the son of John and Arkie (Norman) Rieger, was born on February 7, 1952 in Rugby, North Dakota. He attended school in Esmond, North Dakota. On November 6, 1970, Ron married Cyndi Schneider in Selz, North Dakota. They lived in Esmond, ND, and Selz, ND before moving to Grand Forks, ND in the spring of 1971. He worked for many electrical companies in the Grand Forks area before starting Ron’s Electric and later RBB Electric in Grand Forks.

Ron and Cyndi enjoyed dividing their time between their homes in Grand Forks, Arizona, and White Earth Lake. Together Cyndi and Ron loved traveling to many places including Maine and a railway trip through Canada. While traveling they were always excited to try out new restaurants and shops. He had breakfast every Wednesday morning with a great group of friends. His favorite shows were any westerns that were on, especially those with John Wayne. Ron also enjoyed hunting and fishing all his life. Above all he loved spending time with and watching his grandkids in any activity they had.

Visitation will be from 5 to 7 p.m. with a 7:00 p.m. Prayer Service on Tuesday, June 14, 202 at Amundson Funeral Home, 2975 S. 42nd St., Grand Forks. Memorial Mass of Christian Burial will be 11:00 a.m. Wednesday, June 15, 2022 at Holy Family Catholic Church, 1018 18th Ave. South, Grand Forks. Interment will be at 2:00 pm following a brief lunch after the funeral service Calvary South Cemetery, Grand Forks. Memorials are preferred to the Northlands Rescue Mission. Online guestbook is available at    www.amundsonfuneralhome.com 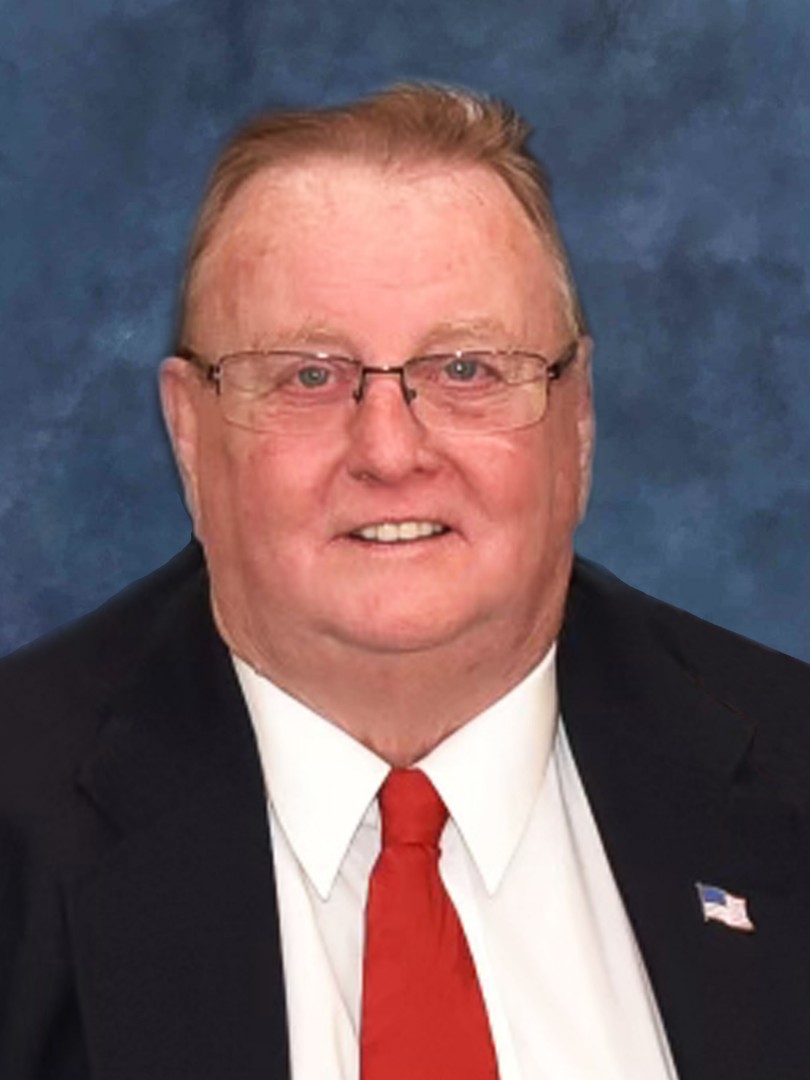