Robert Duane Steen, the son of Thelma and Melvin Steen, was born in Minot on February 16, 1935. He grew up in Crosby, ND graduating from Crosby High School in 1953. He married Kathryn Elaine Kremer on June 16, 1955 in Minot. They lived in Minot until moving to Grand Forks in 1980.

Service will be 2:00 p.m. Saturday, March 26, 2022 at Sharon Lutheran Church, Grand Forks. Visitation will be for one hour prior to the service. Inurnment will be at a later date in Memorial Park South Cemetery, Grand Forks.

An online guestbook is available at www.amundsonfuneralhome.com 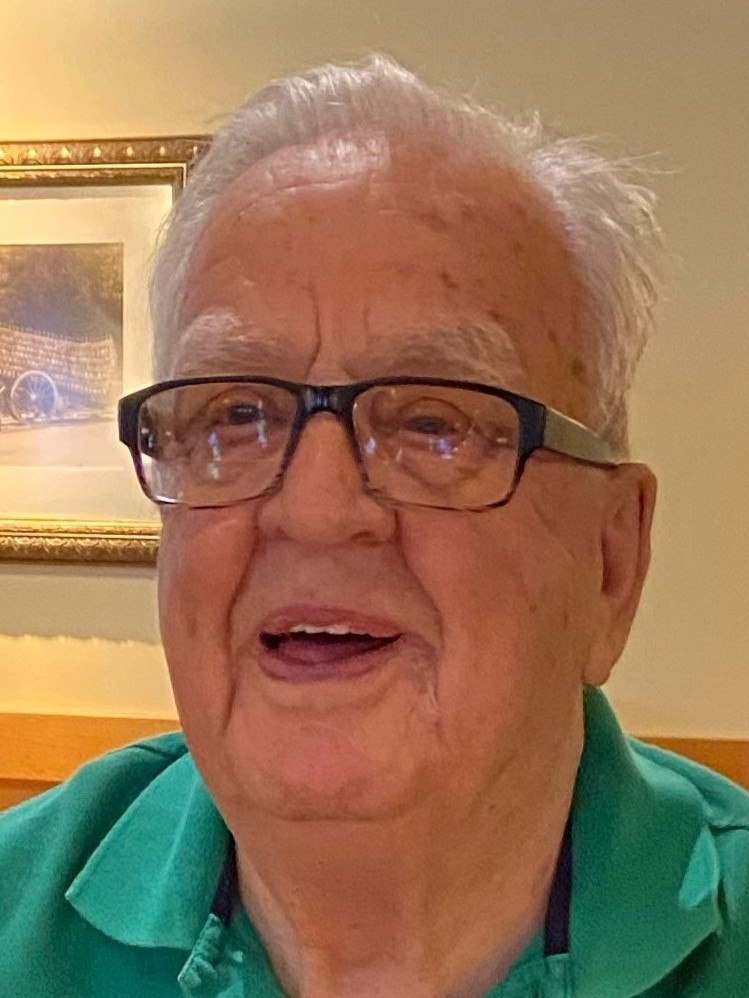