Robert was born on December 25, 1930, to Robert Sr. and Amelia (Rennick) Rowan in Minot, North Dakota. He was baptized in Sawyer, ND. While growing up, Bob attended school in Sawyer and Velva, ND and worked on the family farm and ranch.

Robert enlisted in the Minnesota Army Reserves in 1948 and completed over 23 years of active duty military service, retiring as Command Sargent Major with the North Dakota National Guard. He served his country proudly during the Korean Conflict, The Berlin Crisis, and The Cuban Missile Crisis, along with additional deployments during his years in the military.

Following his military service, Bob worked in several positions with the City of Minot and the ND Highway Department while earning his college degree(s). He attended seminary, earned a Doctor of Divinity degree, and served as a Pastor for congregations in Texas, Minnesota, Montana, and North Dakota. He retired from his ministry with the Lutheran Church Missouri Synod at age 85.

Funeral services: 6:00 p.m. on Thursday, December 8, at Amundson Funeral Home in Grand Forks. Visitation will be one hour prior to the service in the funeral home. Military Honors and Interment will be held at 1:00 p.m. on Friday, December 9, at Rosehill Memorial Park in Minot, ND, under the direction of Thomas Family Funeral Home.

Due to family health concerns, please refrain from sending flowers or wearing fragrances to the services.

Memorials may be given to Northlands Rescue Mission or Immanuel Lutheran Church in Grand Forks, ND. 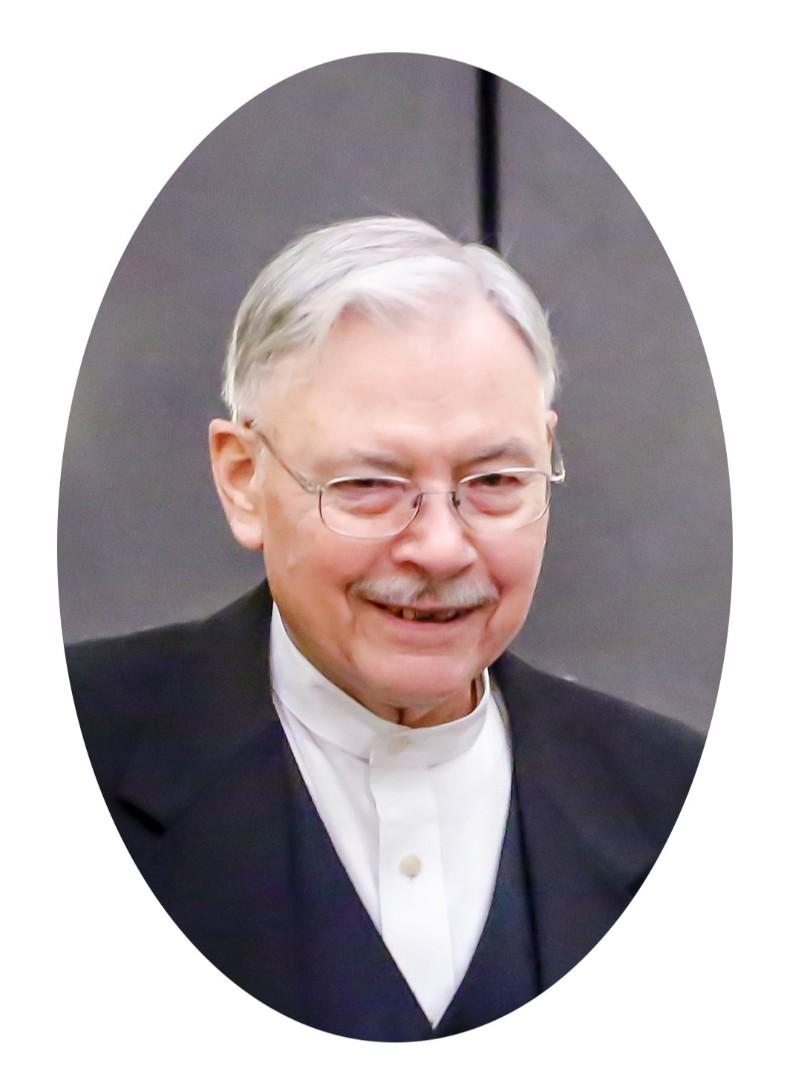