Odney Willis Ellingson was born February 9, 1933 in Grand Forks County, ND, the son of Willie and Edith (Hanson) Ellingson. He was raised and graduated from high school in Reynolds, ND.

Odney married Lorraine Doeden on August 29, 1953 in Reynolds. He joined the U.S. Army, and served in Fort Hood, TX and Fort Knox, KY until his honorable discharge in 1956. Odney and Lorraine returned to Reynolds, ND where Odney worked on a farm. He later graduated from Aaker’s Business College, Grand Forks. He completed his police training and served for 38 years with the Grand Forks Police Department, retiring as a Lieutenant in 1997. He also owned and operated Ellingson Painting with his son Mark Ellingson for many years.

Odney was preceded in death by his sons, Odney (JR) Ellingson and Arley Ellingson; and by siblings, Rodger Ellingson, Ernest Ellingson and Eunice Burwell.

Memorial services will be 2:00 PM Thursday, December 1, 2022 at Amundson Funeral Home, Grand Forks. Visitation will be for one hour before the service at the funeral home. Burial will be in Memorial Park South Cemetery, Grand Forks. Honor Guard will be provided by the Grand Forks Police Department. Military honors will be provided by the American Legion Post #157, The Veterans of Foreign Wars #3817 and the North Dakota Army National Guard. Arrangements are with Amundson Funeral Home of Grand Forks. 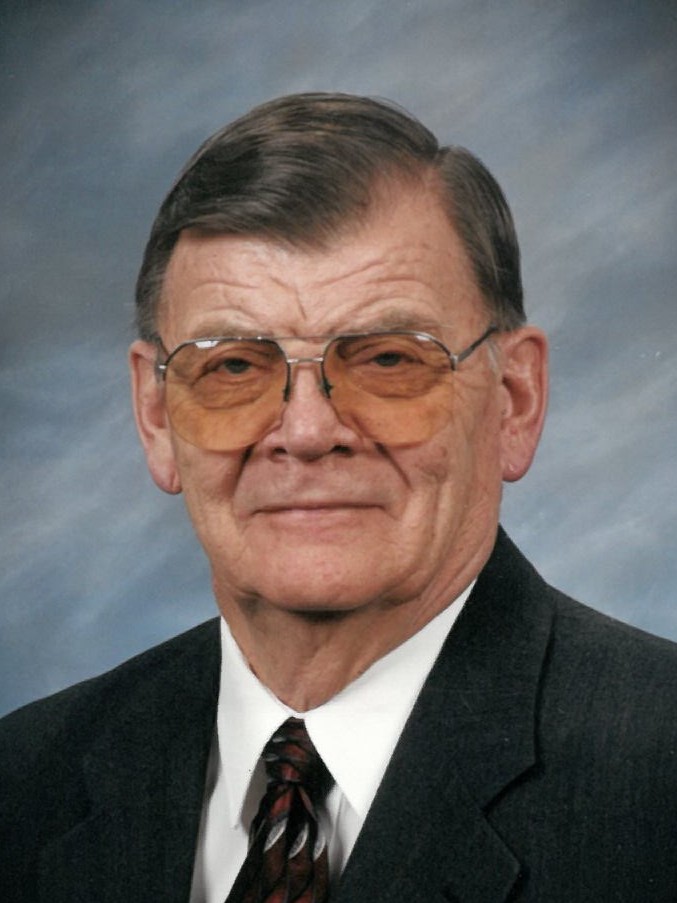