Norval E. Meagher, 93, of Grand Forks, ND, passed away peacefully on Thursday, December 23, 2021, in his Prairieview Neighborhood at Woodside Village, where he has been lovingly cared for since October of 2021.

Norval was born March 30, 1928, to Mary “Ellen” Meagher on the family farm in Bathgate, ND. He attended rural school in his early years in Bathgate and later, Central High School in Grand Forks. In 1945, at the age of 17, he enlisted and served four years in the United States Navy, right before the conclusion of WWII. He was stationed on the USS Myles C. Fox (DD-829) and the USS William C. Lawed (DD-763), two destroyers, and the USS Roulette (AKA-99). He was honorably discharged from active military service on March 1, 1949.

On January 17, 1952, Norval was joined in marriage to Ruth Marjorie “Marge” Bolack at St. Mary’s Catholic Church in Grand Forks. Following their marriage, they resided in Grand Forks and together raised six children. Norval owned and operated the 4th Street Café in downtown Grand Forks and later became a Fuller Brush Co. District Manager. When time away from family increased due to traveling demands, Norval once again reinvented himself and became a successful real estate investor. He owned and managed several rental properties. Norval was also committed to serve his church and community. He was a lifetime member of the Veterans of Foreign Wars, American Legion, Elks, and Eagles. He served in many capacities on both church and school boards at St. Mary’s Catholic Church and St. James High School.

Norval will be remembered as a self-made man and entrepreneur. He was a hard worker with a quick wit. He was an ice hockey enthusiast, enjoyed listening to Irish music, talking politics, and day trading on the stock market. He especially enjoyed spending winters in Nevada with Marge and spending time with family at Union Lake in Minnesota.

He was preceded in death by his beloved wife of 63 years, Marge and his mother, Ellen.

Military Honors: Accorded at the church, by members of the American Legion Post 157, the Veterans of Foreign Wars Post 3817 and the United States Navy Reserve. 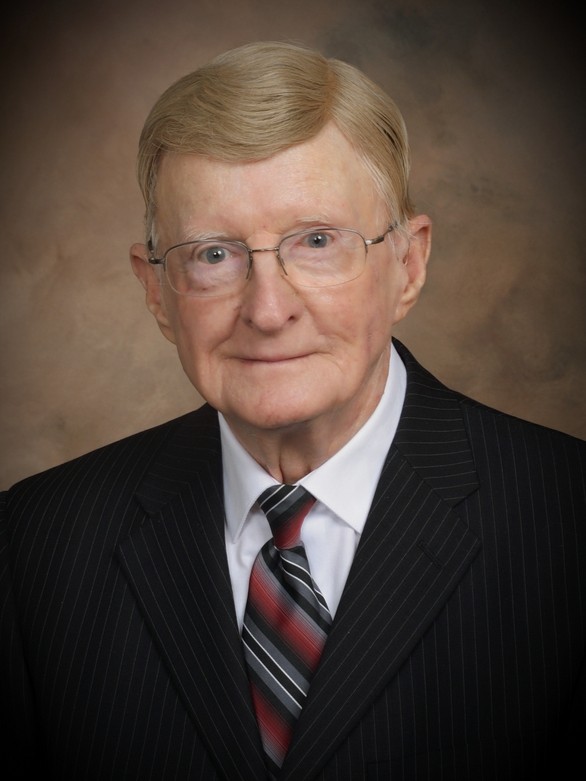