Norman Donald Heron, 70, passed away peacefully Friday, November 18, 2022, at Edgewood Senior Living in Grand Forks, ND. Norm was born March 18, 1952, in Carrington, ND to Donald and Gladys (Peck) Heron. He grew up and attended school in Cathay, ND, graduating from high school in 1970. He then attended Valley City State College in Valley City, ND, graduating in 1974.

After graduating college, Norm was a high school English teacher and basketball coach for a few years in Ashley and Pettibone, ND. In June of 1976 he took a full-time job as an immigration inspector at Noyes, MN. He continued in this career for approximately 32 years, retiring in January 2008.

In Norm’s younger years he enjoyed skiing, running, biking, canoeing, and traveling. Over the years, he spent many hours stock trading and reading books.

Norm had a gentle and kind soul. He was a quiet man, but possessed wisdom that he was happy to share when people had the opportunity to spend time with him. The grandkids affectionately called him Papa.

He was preceded in death by his wife JoEllyn Heron and by his parents, Donald and Gladys Heron.

Funeral services will be held at a later date.  Amundson Funeral Home is in care of the arrangements. 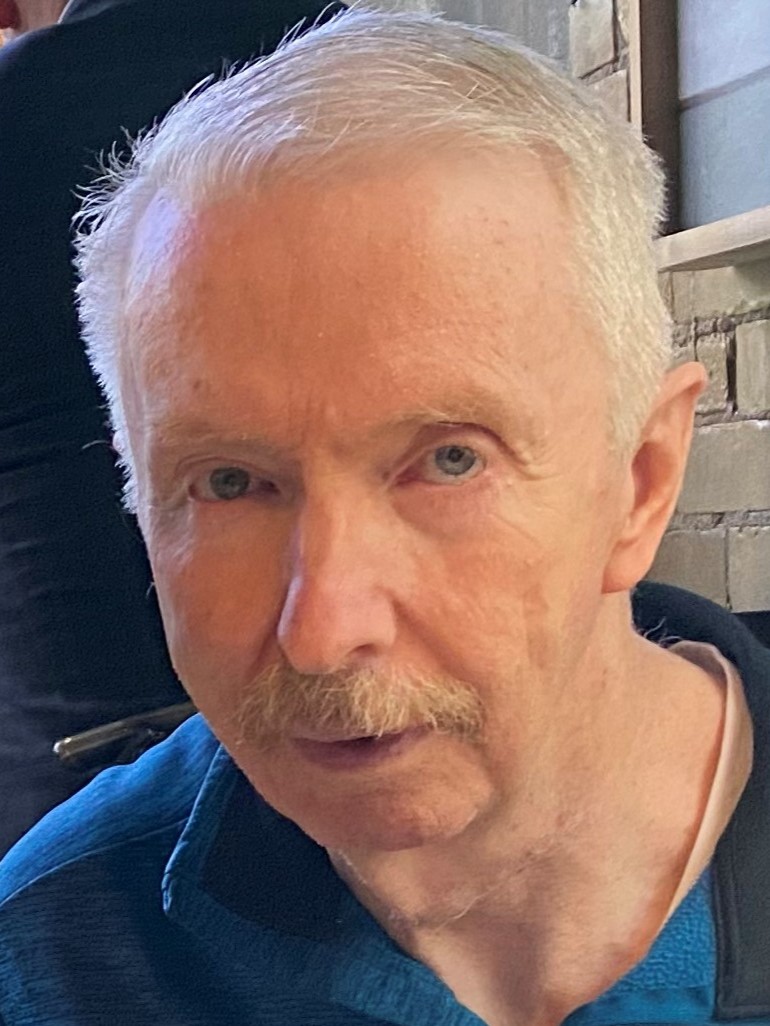