Neoma Neumann, age 89, of Niagara, ND, passed away on Tuesday, November 2, 2022 in Northwood Deaconess Health Center. Neoma was born August 8, 1933, on a farm in Plymouth Township near Niagara, ND, the daughter of Arthur and Ida (Plantiko) Jorgensen.

She graduated from Niagara High School in 1951, and attended Aaker’s Business College in Grand Forks and worked at the Bell Telephone Company in the business office. Later she worked at the Niagara Co-op Elevator, was the city auditor of Niagara, was a cook at Unity High School in Petersburg and then in dietary, laundry, and housekeeping at Northwood Deaconess Health Center. She belonged to the Niagara Homemakers Club from 1956 until it disbanded in 2014. Neoma was a member of St. Andrew Lutheran Church. Her favorite past times were baking, reading and word search puzzles.

She was preceded in death by her husband, Arthur “Junior” Neumann, May 11, 2006 and her parents.

VISITATION: Monday, November 7 from 5-7 p.m. with a 7 p.m. prayer service held in Bakke Funeral Home, Larimore. Visitation will also be held for one hour prior to the service in the church on Tuesday. 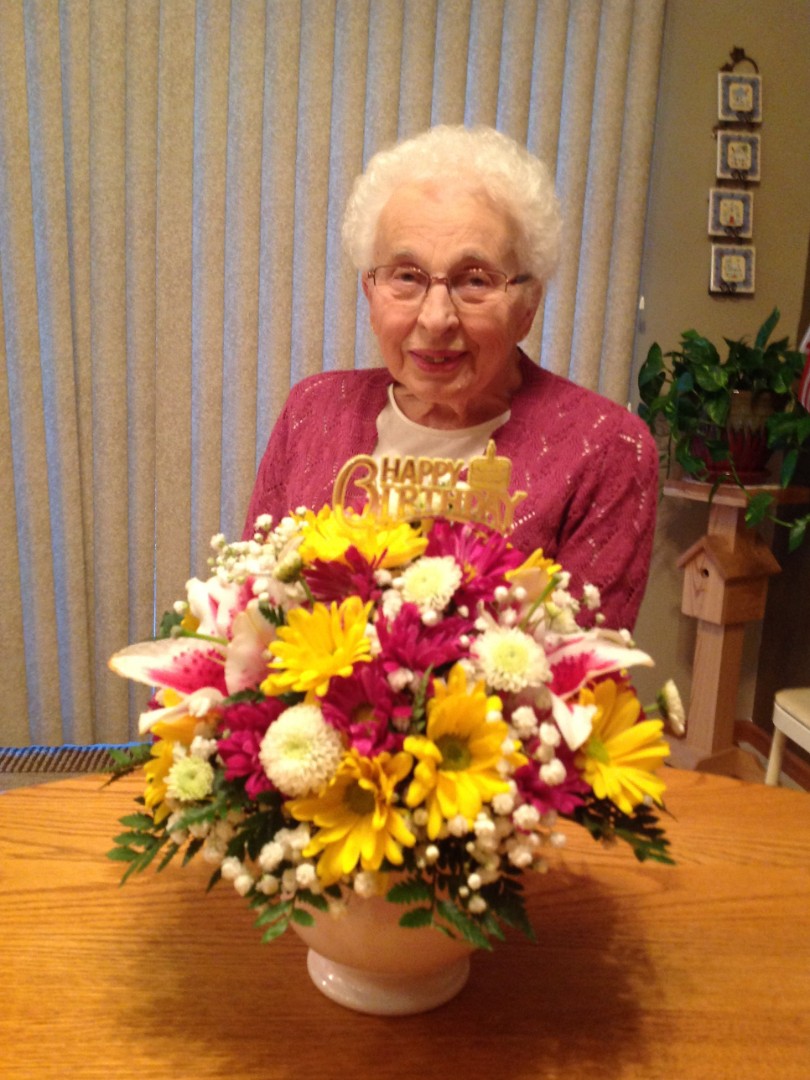