Milton R. Nelson, age 88, passed away peacefully at home surrounded by his family on February 10, 2022, after a long illness.

Milton Robert Nelson was born July 29, 1933 to Lars and Elizabeth (McDonald) Nelson in Brenna Township. At the age of 7, Milt (Punky) moved to Newfolden, MN where he grew up on the family farm. He later settled in Grand Forks, ND where he met the love of his life, Janice Bahr, and they were united in marriage on June 8, 1953. They celebrated their 68th wedding anniversary last year.

Milt worked at Peavey Flour Mill and also owned Milt’s Place, a bar in downtown Grand Forks. He later worked at Border States Electric from where he retired. He was always active, working numerous side jobs.

Milt enjoyed woodworking and making crafts with Janice and displayed their “Wood By Milt” at many craft shows throughout the years. His life was filled with many wonderful times, visiting friends and relatives, playing cards, singing to old Hank Williams songs, and he loved to tell his Ole & Lena jokes.

Funeral services will be held at 2:00 pm Thursday, February 17, at Amundson Funeral Home, Grand Forks, with visitation one hour prior to services. Internment in the spring at Memorial Park Cemetery. An online register book is available at www.amundsonfuneralhome.com. 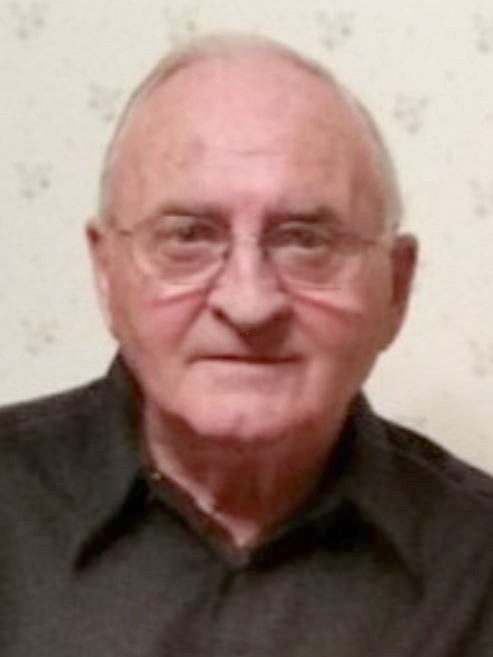