Maxine Anne (Konig) Rasmussen, 92 years of age died Friday, September 2, 2022, at her home with family around her in Grand Forks, ND.

Maxine Rasmussen was born May 29, 1930, the daughter of Maximilian and Frances (Ellis) Konig, Grand Forks, ND. She grew up and was schooled at Washington Elementary and Central High School in Grand Forks. She spent many summers on the farm with her grandparents in Minnesota. As a teenager she worked summers at the lakes around Brainerd, Minnesota.

Maxine married Bill Rasmussen June 11, 1949, at St. Michael’s Church in Grand Forks. They lived in Grand Forks and raised four children. Maxine had very rich life, touching many people with her work as, primarily a mother, along with educator, counselor, volunteer, and friend.

After her husband experienced a life-threatening accident, Maxine went back to college to prepare for supporting her family. Though Bill survived and continued to build a fertilizer enterprise, Maxine kept on with her education, all the way through a Ph.D. in Counseling Psychology while raising their four children. They also hosted many exchange students, foster children, and international students who were attending the University of North Dakota.

Maxine taught school at St. Michael’s Elementary School and St. James High School while working on her degrees. She served as counselor for many years at St. James High School at the same time her two oldest were enrolled. After completing her Ph.D. in 1974, she started her private practice in adolescent and family counseling. She helped so many people over the years and closed her practice at 80 years of age in 2010.

In addition to her private practice, Maxine continued to share her knowledge and experience by teaching at the University of North Dakota, University of Minnesota Crookston, Northwest Technical College, and many workshops over the past 70 years. Her last online course for UMC she taught ended in 2012.

Maxine was a faithful member of St. Michael’s Parish for more than 70 years. She was a volunteer with the Altar Society, choir, school projects, and religious education. She was active in regional politics, was a member of, and led many local service organizations. She served as a mentor for many years for SCORE. She was a board member and president of the Greater Grand Forks Symphony. She also worked as a cub scout and girl scout leader over the years as her children grew.

One of the fun memories her children have is that she hosted a TV show for several years on channel KTHI 11, and eventually continued with a radio talk show. She hosted and modeled at fashion shows and was a real Grand Forks “celebrity” to all.

She was an avid knitter and never went anywhere without her yarn and needles. She loved gardening, going to the lake, being outside, and most of all spending time with family. She was loved very much by her family and will be missed every day.

She was preceded in death by her husband, parents, sister, Irene (Ken), two sons, Lance and Eric, and three grandchildren, Brandon, William “Liam”, and Evelynn.

Visitation: 5:00 p.m. to 7:00 p.m. Thursday with a 7:00 p.m. vigil service in the Historic Norman Funeral Home Chapel. Visitation will continue for one hour prior to the liturgy in the church on Friday. 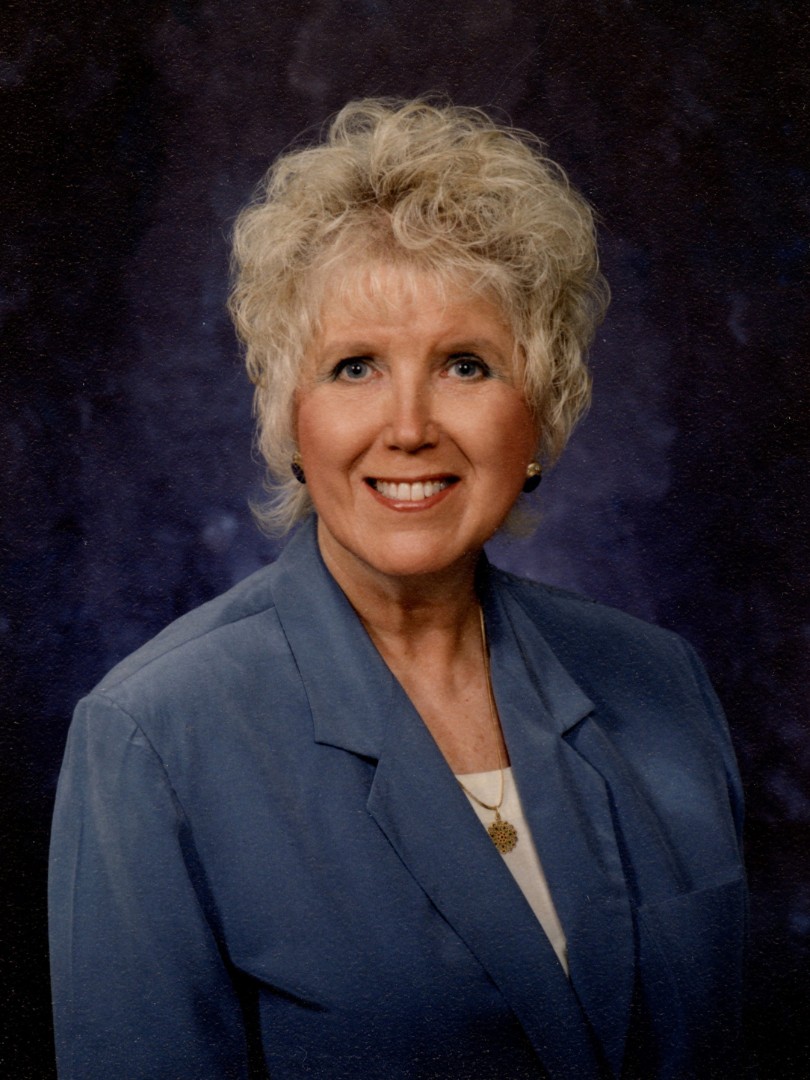