Mary Elizabeth Norgart, 90, of Tigard, OR, passed away Nov. 6, 2021, while receiving care at Legacy Meridian Hospital for pneumonia.

Mary was born July 17, 1931, in Clearwater County, MN to Mabel Leota Fletcher and John Roy Randall. Being the eldest of five, Mary looked after her siblings from an early age and continued to keep them close to her throughout their lives.

Mary left home as a young woman to attend the NW School of Agriculture (NWSA) near Crookston, MN. She then went on to earn her teaching degree from Bemidji State University in MN. Mary’s love of teaching and her continual drive led her to teaching positions in several locations in both Minnesota and North Dakota.

On Jan. 5, 1953 she married Richard (Dick) Norgart. The story goes that Dick went fishing at a nearby lake where Mary was a lifeguard. The details of who caught or saved who have been lost over the years but it was clear to see that from that meeting the two belonged together.

As Dick focused on the growth of H.E. Everson auto parts store, Mary assisted him on the back lines and began focusing on real estate and community. She began buying, building, and renovating properties and over the years, she was able to develop a nice portfolio of properties that kept her and her children busy. She was responsible for starting the first day care center in Crookston, MN, for developmentally disabled children and was later named Director of the Listen Drop In Center in Grand Forks, ND. In addition to Mary dedicating years of service to disabled citizens she was very active in church. She served in such capacities as Deacon, Elder, and President of the Womens Church association and was named Director of the Presbyterian Day Care Center.

Throughout her life, Mary, who was lovingly referred to as the boss by her children, ran her household which included five sons and one daughter with a firm hand but also knew how to have fun with them. She instilled in her children a work hard - play hard ethic. She could be found water skiing, snow skiing, and traveling with her children even as they grew into adulthood and middle age. Mary was a very accomplished woman in many areas. In 2006 she was honored with the Top Aggie award from NWSA. She enjoyed golfing, swimming, traveling and was an avid bridge player. but the one area that was closest to her heart was always family. Mary was extremely proud of her children, her nine grandchildren and three great grandchildren.

Mary followed Dick in death just two months after his passing. The “boss” will be missed but after 68 years of marriage it was fitting the two would be together again. A joint celebration for Mary and Dick will be held early 2022. 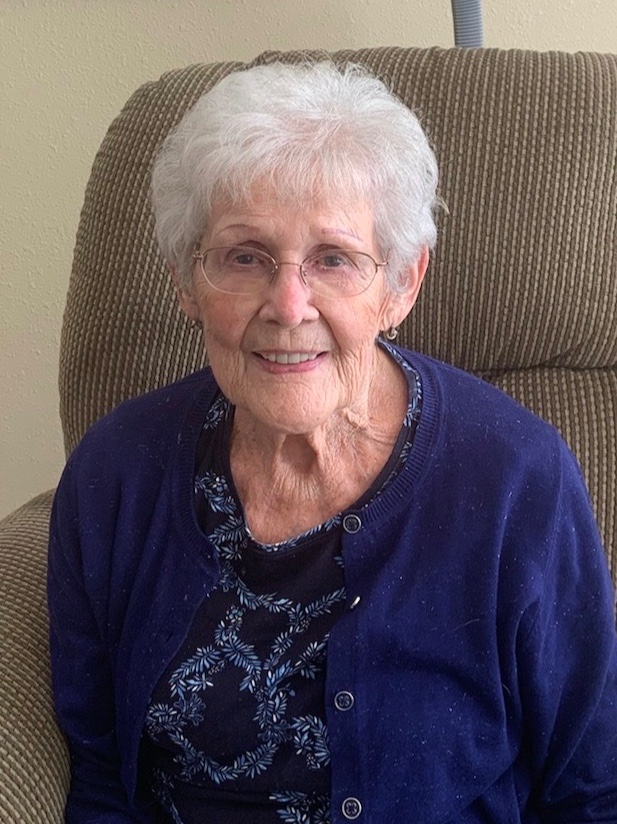