Born Mary Fiola Fleener on December 8, 1930, in Berlin, ND, she was the daughter of Merle C. Fleener and Dorothy (Gordon) Fleener. Mary attended grade school in Berlin, until the family moved to a small dairy farm in Wadena, MN. Mary graduated from Wadena High School in 1948, and Bemidji State University in 1952 with a degree in Elementary Education and a minor in History.

Mary married Sidney Bakken Anderson on June 18, 1955. The couple had two daughters, Jennifer and Karen, both born on March 12th (four years apart). Mary and Sid were super Sioux fans! Their first date was to a UND hockey game, and they held season tickets to hockey, basketball, and football for over 50 years.

An avid birdwatcher, Mary’s favorite birds were cardinals and meadowlarks. She was alternately amused and annoyed by a tenacious red squirrel who raided her bird feeders. Mary loved spending vacations at the lake, swimming and fishing. She liked to read and memorize poems. She enjoyed playing games, especially Scrabble and Trivial Pursuit.

Mary made friends easily. She exercised at the YMCA well into her nineties and inspired others to keep moving. She appreciated the dedication of the Senior Rides drivers who took extra special care to get her to the YMCA. Mary loved a good cup of coffee, a meal, and conversation around the table at Perkins.

As a longtime member of First Presbyterian Church of Grand Forks, ND, Mary served in many roles: as an Elder, a Deacon, and a member of the choir. Mary was a member of the Thursday Music Club and of AAUW. She also participated in multiple book groups and sewing groups over the years.

Funeral Services will be on Monday, January 9, 2023, at 11:00 AM, at First Presbyterian Church of Grand Forks, ND. Visitation will be one hour prior to the service. Burial will be at Silent Hill Cemetery in Sharon, ND, at a later date. Officiants will be the Rev. Spencer S. Homan (First Presbyterian Church, Grand Forks, ND) and the Rev. Dr. Douglas Dent (Federated Church, Fergus Falls, MN).

In lieu of flowers, the family requests memorials be made in Mary’s memory to the First Presbyterian Church of Grand Forks, ND, or a charity of the donor’s choice.

An online register book may be signed at www.amundsonfuneralhome.com 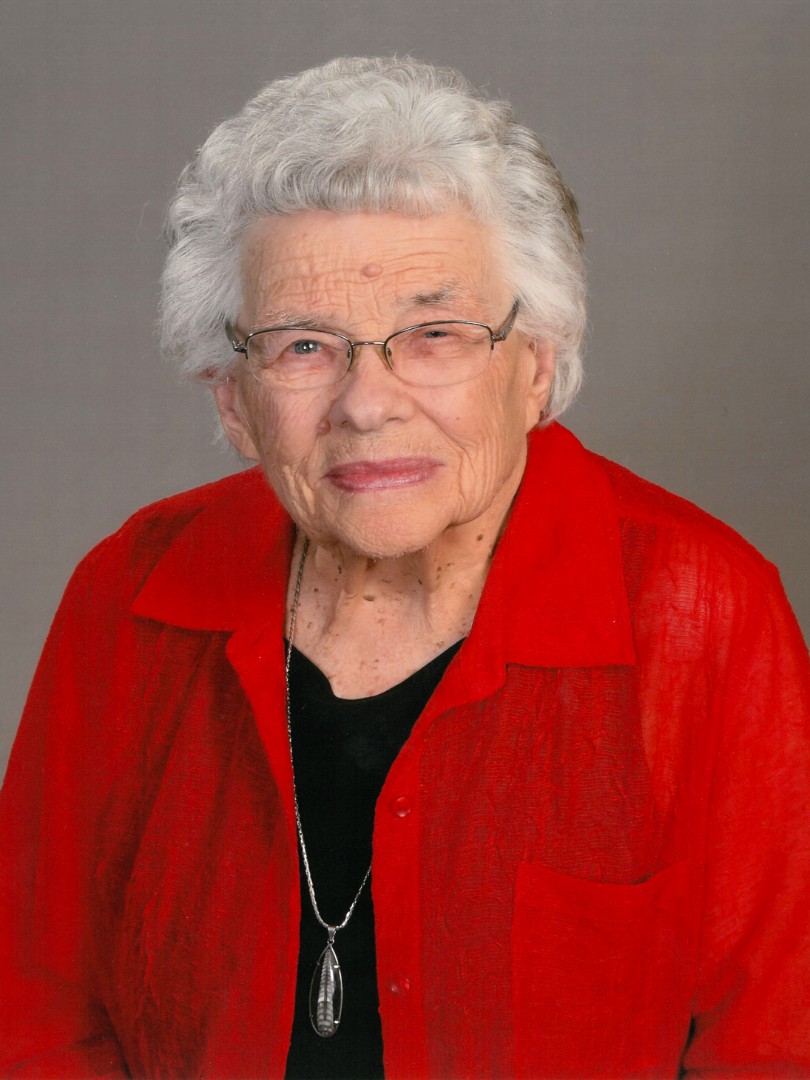