Marlene Kay Fundingsland was born August 25, 1934 in Crookston, MN, the daughter of Omar and Mabel (Holwell) Fundingsland. While growing up, she lived with her family in several places, eventually returning to Crookston where she graduated from high school in 1953. Marlene married her high school sweetheart, Duane Hanson on June 19, 1954 in Crookston. They lived in Ft. Benning, GA while Duane was serving in the U.S. Army. They later returned to Crookston and eventually settled in Grand Forks.

Marlene had an exceptional talent for sewing and worked as a seamstress from her home, and later for many years at Kristen’s Bridal. The first wedding dress she sewed was her very own. Marlene and Duane also operated a hot air balloon business in Grand Forks.

Marlene was very active in her church and taught Sunday School among other things. She was a Cub Scout leader and was a part of the “Picture Ladies” group who encouraged artwork in schools. That mission developed into what is now Artwise. Marlene was very proud of her family genealogy work.

She was preceded in death by her husband, Duane in 2013; and by several brothers and sisters. 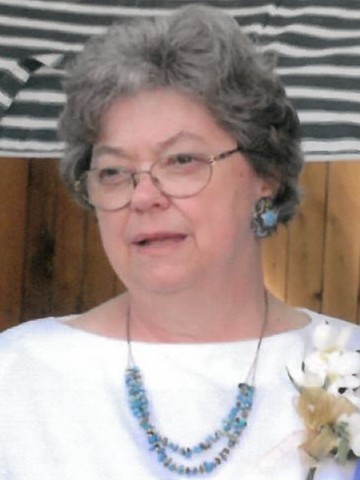