Mark L. Tibert, 68, of Minto, ND passed away Sunday, January 9, 2022, at his home in Minto. He passed away on the wedding anniversary date of his parents.

Mark Lee Tibert was born on August 25, 1953, in Grand Forks, ND the son of John Budd and Louise (Wosick) Tibert. He was raised on the family farm near Minto and graduated from Minto High School in 1971. Mark married the love of his life, Sue Ellen Votava on December 23, 1983, in Grand Forks. In December, they celebrated their 38th wedding anniversary. He farmed with his father and brothers until 1990. After farming, he was employed with Gary Dub Construction, Gowan Construction and M.T. Sales.

Mark enjoyed gardening, traveling with Suzi, spending time with family and friends and rummaging. He was always looking for trucks or a new toy to bring home. He was the best uncle who loved to entertain his nieces and nephews. Mark was a kind and generous person. No matter what he was doing, he always made time to help other people with their projects or tasks. He always made things better with his creative ideas, guidance and advice. He was a lifetime member of Sacred Heart Catholic Church in Minto.

He was preceded in death by his parents; a sister, Louise Tibert and a brother-in-law, Joseph Worman.

Family Greeting: One hour prior to the liturgy in the church on Friday.

Interment: At a later date.

Luncheon: To follow the Funeral Mass at the Minto Community Center in Minto, ND. 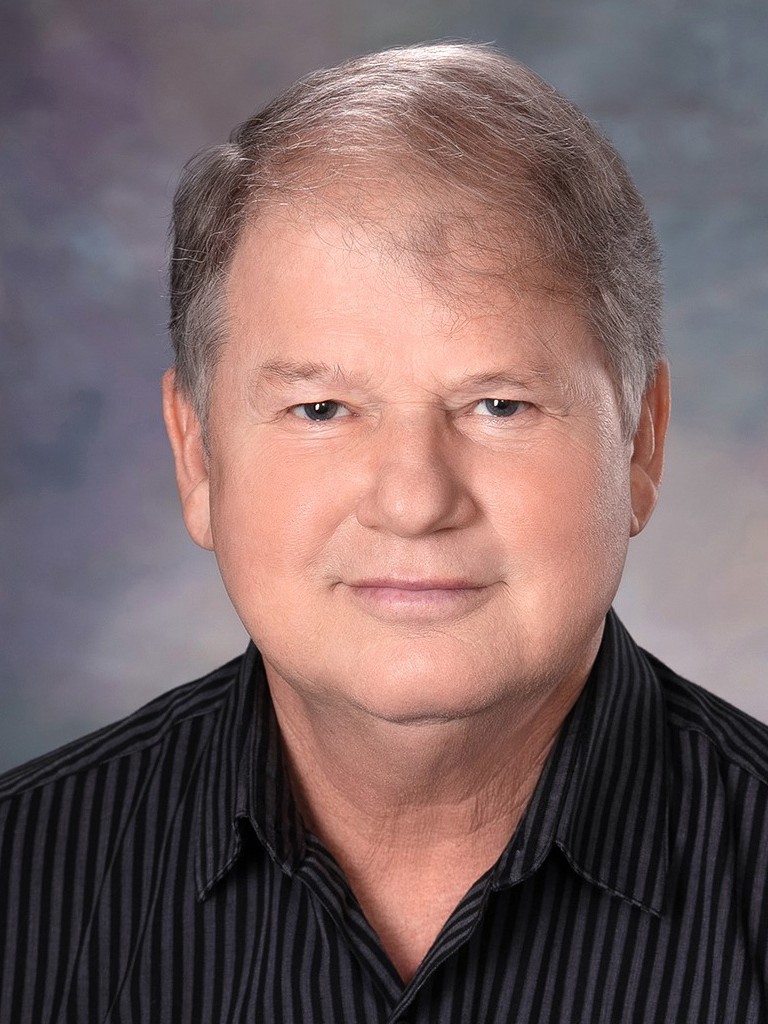