Lynn David Larson (73) passed away January 7th, 2023 at the Good Samaritan Center in Park River from complications of COPD. He was born on September 30, 1949 to Glenn and Mary Ellen (Fried) Larson of Fordville, ND. He graduated from Fordville High School in 1967 and enlisted in the US Navy. He married Rosemary Foerster in Conway on November 21st, 1970 and they had two children.

Lynn had a mind for numbers and details which was put to good use at Grafton Auto Electric’s parts counter and also later when they moved to Minot in 1981, where he worked as the parts manager for Fisher Motor Company. In 1991, Lynn brought the family back to Fordville where he farmed with his father for a few years before taking over the farming operation. During his farming years, Lynn served on the Fordville Coop board of directors. He was honored to be elected president for a large number of those years. Lynn retired from farming in 2017 to enjoy fishing at Devils Lake and visiting with family and friends. Lynn was a kind, thoughtful, and generous man, always ready to help fix something, solve any problem, or just listen. He was ever present for any family member or friend whether it be for a visit, sporting event for his grand kids, or any family gathering. Lynn will be deeply missed by all. He is survived by his son, Travis (Tammy) of Drayton; daughter, Mandy Hagen (Ross) of Fordville; six grandchildren Nicole Oberg (Nate Pedersen), Grace Puppe (Spencer), Joseph Larson, and Sam, Emma and Ruby Hagen; four great grandchildren, Alex, Lexi, Jake and Stephanie; one brother, Les Larson (Elodie) of La Plata NM; two sisters, Laurine Hodny (Tim) of Grand Forks and Denise Ramsdale (Scott) of Eagan, MN as well as numerous nieces and nephews.

Preceding him in death are his wife, parents, grandson, Dylan David Larson, and brother, Dean Larson.

Visitation: Thursday, January 12th, 2023 from 5-7 PM with a 7 PM prayer service held in the Bakke-Casement Funeral Home of Fordville, ND. 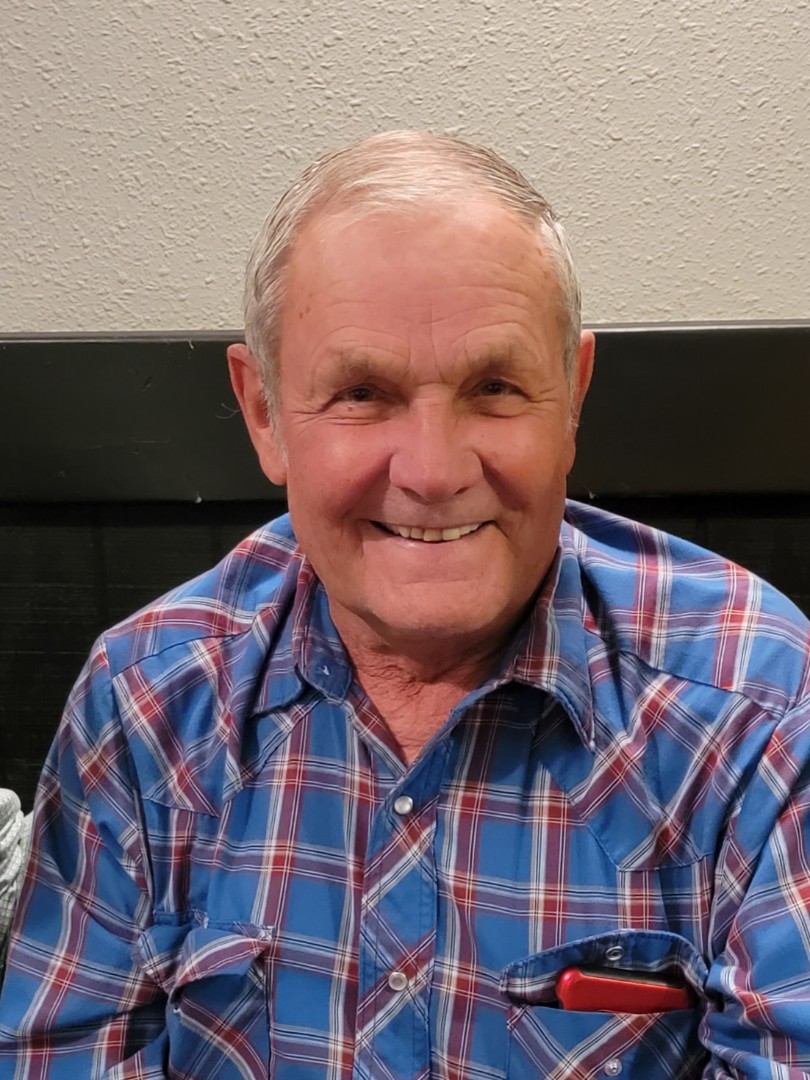