Lyla Ann Knudson, 87 of Grand Forks, ND died Sunday November 20th at Altru Hospital. She went peacefully surrounded by her family and loved ones. Lyla was born at home on June 14, 1935, on a farm near Derrick, ND to Henry and Alma Nelson. She was married to Delmer Knudson at Redeemer Lutheran Church in Grand Forks, and they began their life together that would span 67 years.

Lyla worked at Deaconess and United Hospital for more than 25 years. Lyla retired and shortly after they moved to their Cass Lake home where they lived until 2016. After that they moved to Moorhead, MN for 6 years. Lyla then moved to Edgewood in Grand Forks, ND.

Lyla enjoyed gardening and spending time with her family at Cass Lake. She spent many hours tootling around Cass Lake on the pontoon and enjoyed giving all the kids rides on her golf cart.

Visitation will be held 1 hour prior to the start of the service.

Burial will be in Memorial Park South Cemetery.

An online register book may be signed at www.amundsonfuneralhome.com 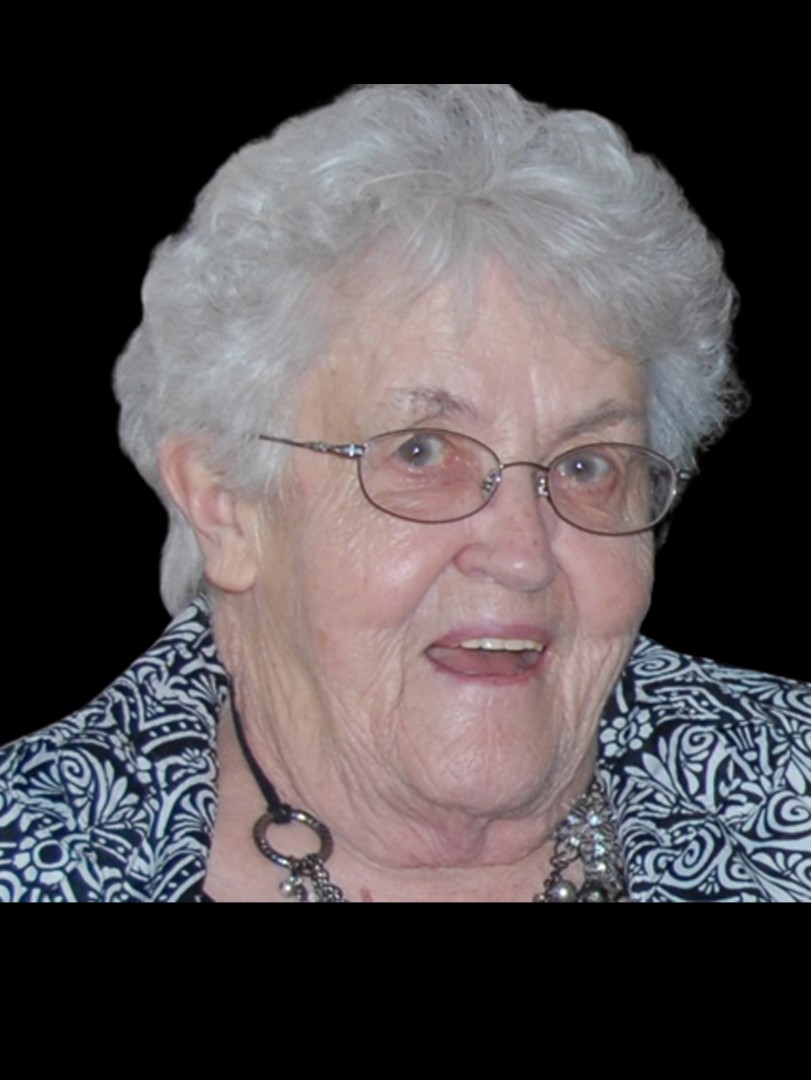