Leon Arnt Fjestad, 79, Grand Forks, ND was born on April 14, 1942 to Oscar and Clarice (Amoth) Fjestad in Grand Forks, ND. He was baptized at Dahlen Lutheran Church, where his faith became a cornerstone of his life. He was raised on the family farm outside of Dahlen, ND, where he lived for 60 years before moving to Grand Forks. He died on January 13, 2022 at Valley Senior Living on 42nd, surrounded by his family.

Leon attended and graduated from the Dahlen School. He attended NDSU for one year, studying general ag, which he always joked wasn’t general enough so he returned to the family farm. He enlisted in the North Dakota Air National Guard, becoming a Happy Hooligan. He took Avis Schluchter Tindall on a blind date bowling on December 31, 1970 and later married the love of his life on September 5, 1971. They raised Brian, Dan, and Becky on the family farm.

Leon farmed most of his life, raising various crops and livestock. He also drove gravel truck for Strata Corporation for 23 years. Leon was active in his church, first in Dahlen and later at Sharon Lutheran, singing in choirs and serving on boards. He was active in Pork Producers, Tri-County Water Board, the Experimental Aircraft Association, and East Grand Forks Heritage Village, to name a few. Leon loved spending time with family, woodworking in his garage, and telling stories and jokes to all.

Funeral Services will be 11:00 a.m. Saturday, January 22, 2022 in Sharon Lutheran Church, Grand Forks. Visitation will be from 5 to 7 p.m. with a 7:00 p.m. Prayer Service on Friday, January 21, 2022 in Amundson Funeral Home, Grand Forks. Interment will be in Zion Cemetery, Dahlen, North Dakota in the Spring. 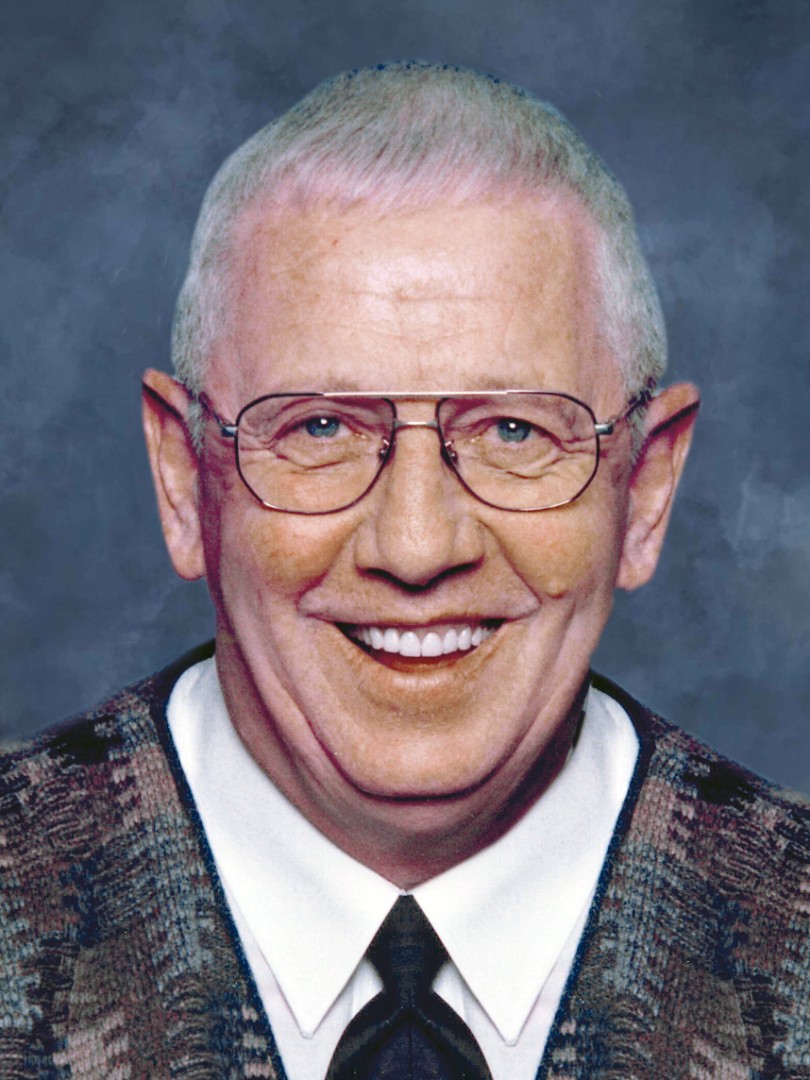