Juel Stanley Hilde was born May 22, 1936 in Dewy Township of Walsh County, ND to Juel and Inez (Hjelvik) Hilde. He was raised and educated in Fairdale, ND, Grafton, ND and graduated from Grand Forks Central High School. He continued his education at both Aaker’s Business College and at UND.

Juel was known to enjoy his crossword puzzles, Great Danes, and cigars. He had the biggest heart, quite the sweet tooth, and a dry sense of humor. He will be missed dearly by his family and friends.

Memorial services will be 2:00 PM Thursday, August 4, 2022 at Calvary Lutheran Church of Grand Forks. Visitation will be for the hour before the service in the church. Interment will be in Memorial Park South Cemetery, Grand Forks. Military honors will be provided by the North Dakota Army National Guard, The American Legion Post #157 and the Veterans of Foreign Wars Post #3817. Arrangements are with Amundson Funeral Home of Grand Forks. 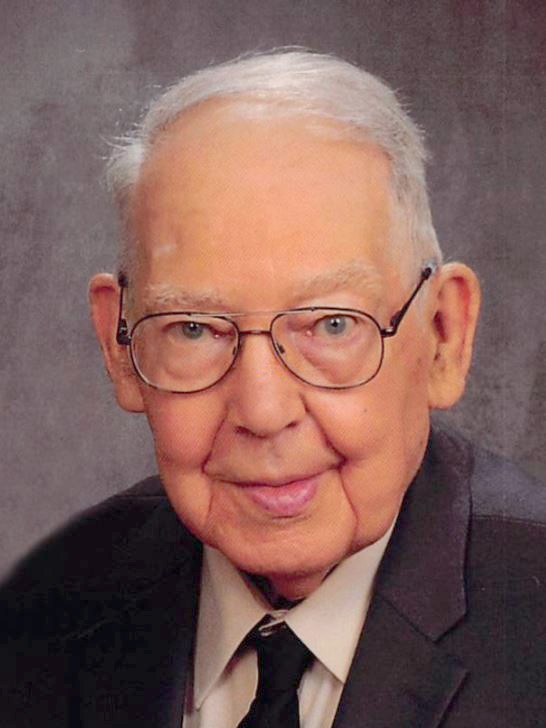