Judith Gaynell Nyberg, the daughter of Oscar and Dolores (Stevens) Nyberg was born at Edmore, North Dakota on January 14, 1940. She was raised and educated at St. Thomas, North Dakota and graduated from St. Thomas High School. She was employed as a switchboard operator at the telephone office in Grafton, North Dakota. She married Howard Wenlund and they moved to Minneapolis, Minnesota. She later returned to Grand Forks where she was employed in the Radiology Department of the Grand Forks Clinic for 30 years until she retired.

Memorial Services: 3:00 p.m. Friday, November 25, 2022 in Amundson Funeral Home, Grand Forks. Visitation will be for one hour prior to the service in the funeral home. Inurnment will be at a later date in Memorial Park North Cemetery, Grand Forks. An online guestbook is available at www.amundsonfuneralhome.com 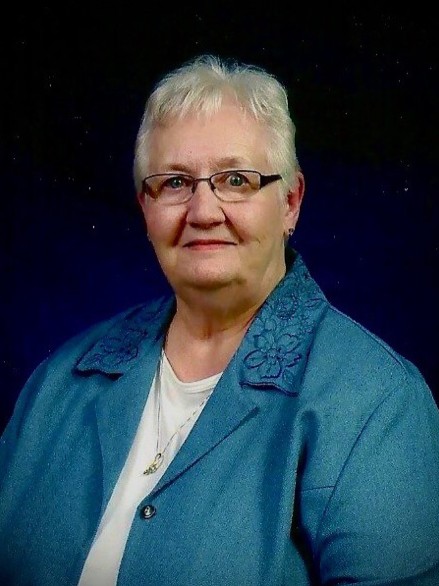