Joyce was born October 29, 1936 to Fred E. Chase and Lillian E. (Bock) Chase in Grand Forks, ND. She attended all her school years in Grand Forks and graduated from Central High School where she made many life long friendships.

Joyce married Gabriel S. Kavadas, Jr. February 17, 1956 and they had four children together. During their marriage Joyce worked as an interior designer for the Bill Larson Company in downtown Grand Forks. She had a natural ability for design and was highly regarded in her profession. She was also an excellent seamstress and created many exceptional window dressings for multiple clients and businesses throughout the years.

On April 5, 1982 she married Ralph J. Carl. They purchased the Bill Larson Company and turned it into Furniture Fashions until his death in 1991. When that business was liquidated, Joyce created Interiors By Joyce and continued her decorating and drapery business by working out of her home. She and Ralph also rebuilt the cabin on Union Lake, MN that she had purchased from her parents and continued the tradition of spending time there with family and friends.

Joyce married Douglas R. Eisenzimmer on November 7, 2001. His job as a supervisor for a construction company afforded them the opportunity to travel around the country to various building sites which provided a wealth of adventure and fun in their lives. They also very much enjoyed traveling to Las Vegas and taking many ocean cruises. But the love of their life together was spending time with family and friends at their home on Union Lake. As time went on, it was necessary to move to Grand Forks because of health issues. Fortunately they were able to keep the lake property in the family by selling it to Joyce’s grandson, which allowed them many more years of enjoyment at the place they loved best.

A memorial service will be held 2:00 PM Wednesday, September 7, 2022 at Amundson Funeral Home, Grand Forks. Visitation will be held 1 hour prior to the service in the funeral home. 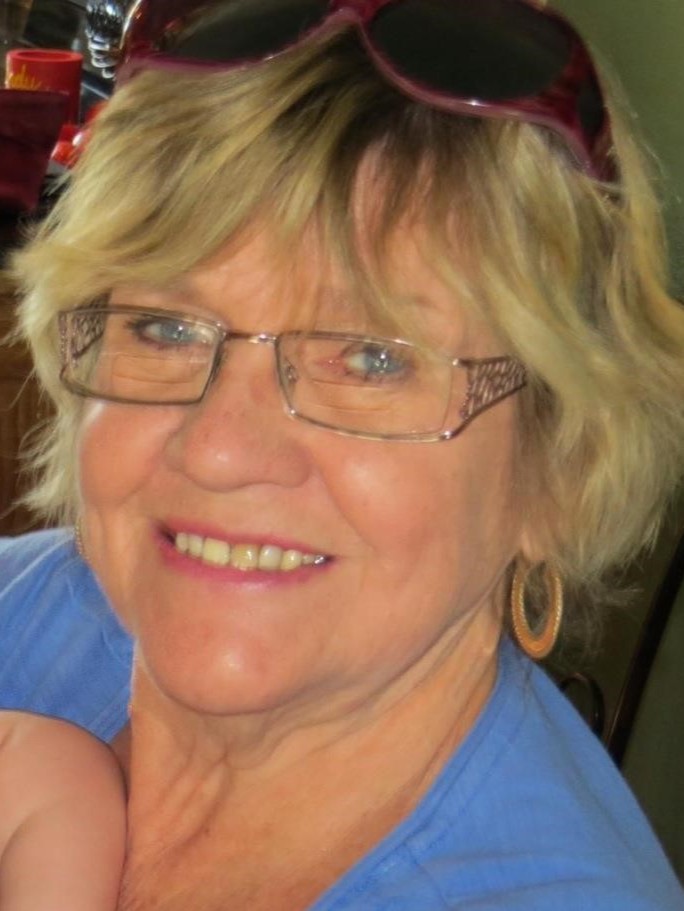