John H Ridley, 76, passed away January 10 in Boise, ID due to complications related to systemic Scleroderma.

Born to John Henry and Joycelyn Ridley, January 22, 1945, John grew up in Maida, ND. He often said he and his siblings, Jackie, Gary, and Judy had an idyllic childhood. After high school in Langdon, ND, John went on to the University of North Dakota and graduated with a degree in Mechanical Engineering. Post college, John was selected to attend Naval Officer Candidate School in Newport, RI, and subsequently served as a Communications Officer in Yokosuka, Japan. Upon his discharge, he returned to North Dakota where he farmed for 15 years. It was during the early part of those years that he met and married his wife of 43 years, Cindy, and had two children, Sarah and Adam. The family moved to the Twin Cities in Minnesota after John and Cindy put in their final crop in 1991. After John retired, he and Cindy lived in Wisconsin for 8 years before moving to the West to eventually be near Adam, daughter-in-law Stephanie, and grandsons Weston and Ronan.

He was called “Big John’ by many, possibly as much a reflection of his personality as his stature. Throughout his life’s journey John made countless friends that he maintained and treasured. He could, and frequently would, start a conversation with anyone and would almost always find a way to incorporate his North Dakota grain farming roots. He loved farming and his everlasting interest in its discussion was a clear sign of the role it played in his identity. Having grown up hunting and fishing, John relished the outdoors and was an avid skier, cyclist, and wildlife watcher. He had an exuberant love of food. You would find him speculating early about what his next meal might be, and was notorious for declaring whatever he just ate as the “best ___ ever!” His tremendous presence will be greatly missed. 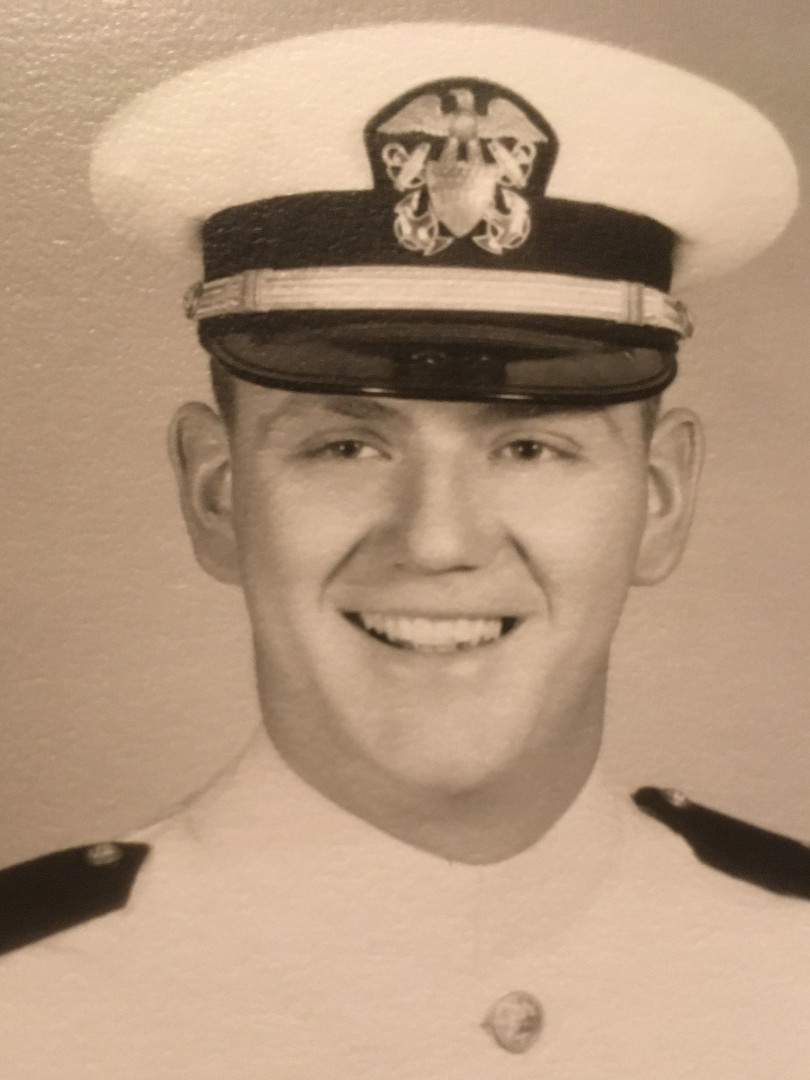 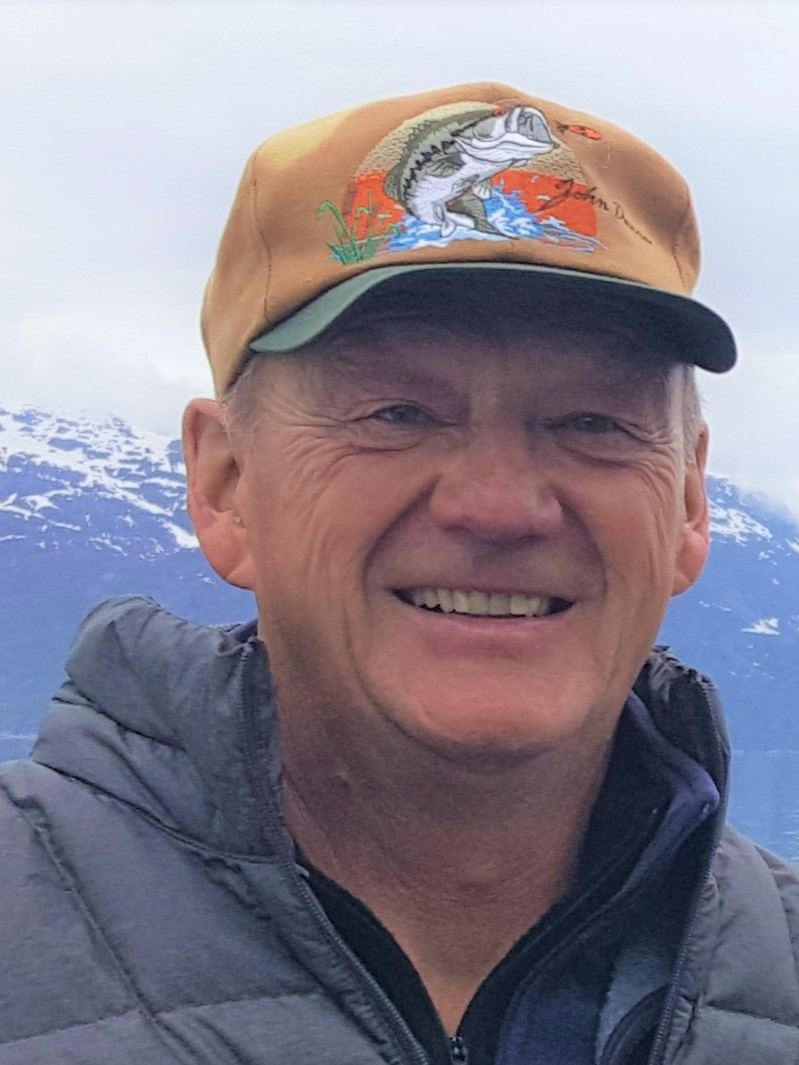