JoAnn White passed away January 27, 2022, at home in Grand Forks with family and puppies by her side.

JoAnn was born November 23, 1938 in Des Moines, Iowa to Murl & Leona Parks. She grew up and attended school there.

JoAnn married Larry L. White August 30,1957 and together they had 3 children. They moved their family to Thief River Falls, MN in 1969. JoAnn worked as the Assistant Vice President and Real estate Officer at Norwest Bank until 1984.

She married Don Barth in 1984 and they enjoyed traveling in a 5th wheel for a few years always to warmer weather.

JoAnn was always involved in the Methodist Church. Singing in the choir from a young age until shortly before her passing. She was also the Coordinator of Love Feast & the Pumpkin Patch along with serving on the Church Counsel at Zion United Methodist Church in GF for several years until she had to pass these positions on to the younger generation. She always went above and beyond to help others.

Her family would like to extend their heartfelt appreciation for the excellent care their mother received while living at Maple View Memory Care in Grand Forks and for the comfort provided by Hospice during her final days.

Celebration of Life for JoAnn White will be held 2:00 PM Sunday March 13, 2022 at Zion United Methodist Church, 1001 24th Ave. So., Grand Forks, ND. Visitation will be for the hour before the service at the church. Following the service, there will be fellowship & Hors d’oeuvres with family and friends at Eagles Crest Grill in Grand Forks. Interment will be in May at Greenwood Cemetery in Thief River Falls, MN. Arrangements are with Amundson Funeral Home of Grand Forks. 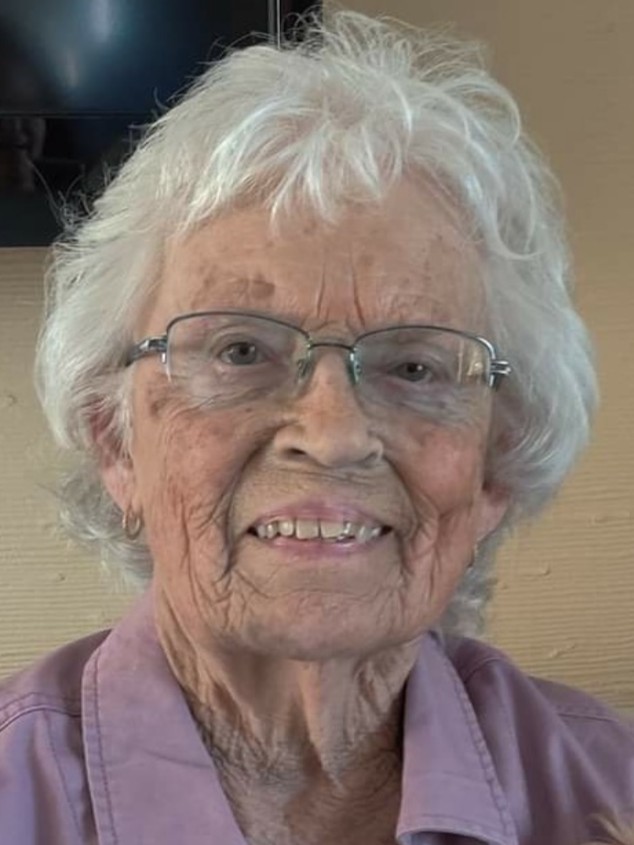