Joann M. Binder passed away on Thursday, February 17, 2022, at Altru Hospital in Grand Forks at the age of 87.

Joann Marie, daughter of Delbert and Esther (Bakken) Manley was born on November 4, 1934, in Langdon ND. Joann grew up on the family farm at rural Nekoma ND.  Joann was united in marriage to Thomas Axtman on April 22, 1954. They established their home in Devils Lake. Thomas died on September 5, 1966. Joann, now a single parent of 3, determined to provide for her family continued her work at S&L. In 1972 she went to work at Hesch’s Furniture as salesperson and bookkeeper, retiring in 2011. Joann felt blessed to again find someone to share her life and married Eugene Binder on August 22, 1980. 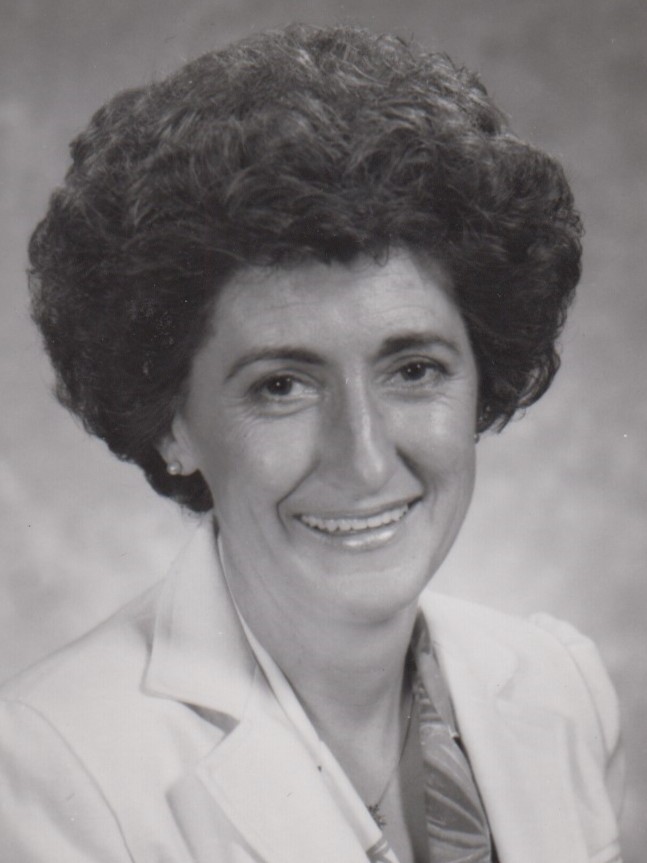