Jeremy Douglas Deitz was born on July 27, 1984, in Grand Forks, ND, the son of Jim and Jennifer (Parr) Deitz. He graduated from Grand Forks Central High School in 2002. He went on to attended Mayville State University for a short time. Jeremy continued living in Grand Forks, working for many years, with the City of Grand Forks Storm Water Department.

Jeremy was loved by many people, including his large extended family of aunts, uncles, cousins, and friends. Jeremy spent much of his free time with his friends and family at his favorite place in the world, Maple Lake. At Maple Lake, Jeremy spent countless hours on the water, boating and connecting with friends and family. He enjoyed time spent around the bon fire and lake life. He had a passion for sports, including golf, softball, and fantasy football.

The love of his life was his beautiful daughter, Delaney Deitz (9). Jeremy instilled in Delaney a love of summer at the lake. They spent hours together playing in the water, fishing, playing board games and cards, and watching movies. Jeremy especially enjoyed teasing Delaney with the fish they caught together at the end of the dock.

He was preceded in death by his grandparents, Donald Deitz and Margaret Wright and Douglas and Loris Parr, and an aunt, Cheryl (Deitz) Morris.

Jeremy will be missed by so many. He was one of a kind and will be remembered for his contagious smile and the love he had for his family and friends.

In lieu of flowers, the family requests that donations be made to the charity of your choice.

Visitation: One hour prior to the liturgy in the church on Saturday.

The online memorial registry may be signed at www.normanfunersal.com 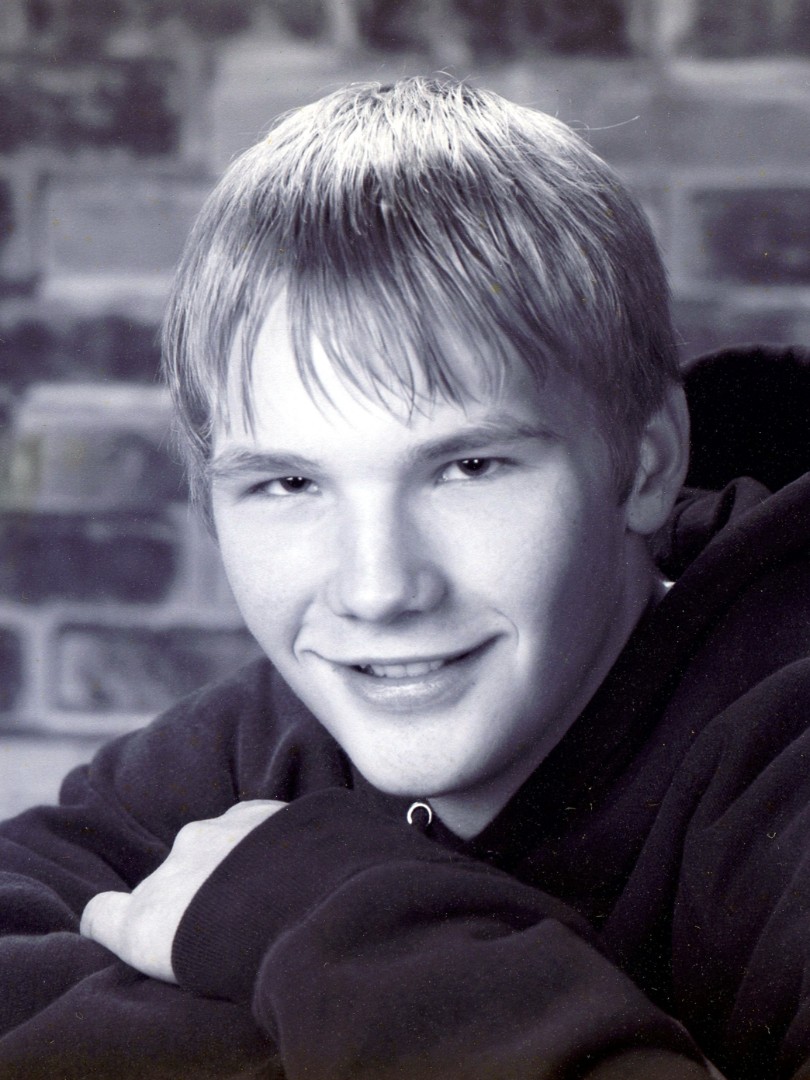