The world lost a beloved mother Janet Jacqueline (Radke) Burns on November 23, from Covid. Janet was born February 1, 1939 in Grafton to Theodore August Radke and Margaret Hjortun (Samuelson) Radke of Crystal ND. She lived and went to school in Crystal until the age of fifteen, when tragedy took her father in a hunting accident. Janet and her mother then moved to Grafton until she graduated from high school in 1957. She attended Mayville College. She was united in marriage to Michael Kiley in 1957. In 1976 Janet married Teddy Burns, Teddy past away in 1983. Janet often remarked her children and grandchildren were her greatest treasures, she showered them with love and positivity at every opportunity.

Janet loved the Lord, and his people. Her joy and laughter were infectious. Janet spent countless hours at the Pregnancy Help Center and the Saint Gianna’s Home, spreading Gods love to all.

A celebration of her beautiful life will be Tuesday, Nov. 30, 2021 at 10:30 A.M. at the Grafton Assembly of God Church, Grafton, ND. Visitation will be Monday from 4-7 with a prayer service at 7:00 PM at the church. Friends may also at the church on Tuesday for one hour prior to the service. Interment will be at the Crystal Memorial Cemetery, Crystal, ND.

In lieu of flowers the family would prefer memorials to the Pregnancy Help Center in Park River or St. Gianna’s Home in Warsaw, ND.

The Tollefson Funeral Home of Grafton is in charge of the arrangements. 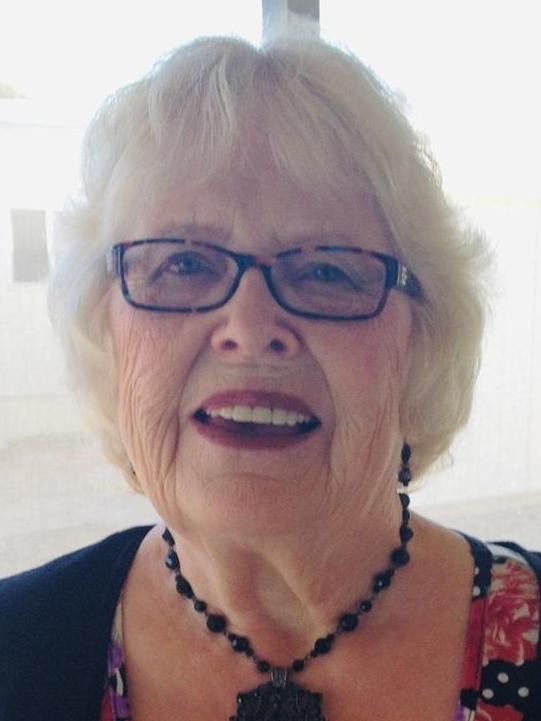