James Otto Pinger born in 1925 died on May 11, 2022 in Bloomington, MN. Jim was born in Grand Forks, North Dakota to Otto Henry and Mary Agnes Pinger. He married Lois Andraschko in September, 1948 in Grand Forks, North Dakota in St. Michael’s Catholic Church. After attending Nazareth Hall Seminary in St. Paul, MN for the first three years of high school, Jim graduated from Central High School, Grand Forks in 1943. He then enlisted in the US Navy and served two years in the Pacific theater and Okinawa aboard the ship U.S.S. Vestal, AR-4.

Following his naval service, Jim enrolled in the University of North Dakota in Grand Forks in 1946. He majored in accounting, and graduated in 1949. After graduation, he pursued a successful career in accounting and finance, and he retired as a Chief Financial Officer for Franciscan Health Systems in La Crosse, Wisconsin.

Jim was active in many organizations and served in several Board of Director capacities over the course of his life. He also served on the Cathedral Parish Counsel and was a lector and an usher for several years. He loved to sing and joined the congregation in giving praise to the Lord.

He is survived by his wife, Lois of Minnetonka, MN, three sons, John (Laura) of Oregon, WI, Tom (Kathy) of Edina, MN, and Larry (Ann) of Spring Green, WI, and two daughters, Jeanine (Miles) Toder of Sarasota, FL, Susie of La Crosse, WI, six grandchildren and three great grandchildren, and nieces and nephews. In addition to his parents, he was preceded in death by his brother, Rev George Pinger and four sisters, Sr. Mary Veronica, Mary (James) Keogh, Elizabeth (Walter) Gray, Rose, and one son, David.

Funeral services will be held at 11am on Tuesday, May 17 at Washburn McReavy, 5000 W. 50th Street, Edina, MN. Visitation will begin one hour prior to service. Burial will be in Calvary Cemetery in Grand Forks, ND on Wednesday, May 18 at 3pm.

Memorials are preferred to the Diocese of La Crosse for education of men for the priesthood. Send to “Office for Vocations”, 3710 E. Ave. S., La Crosse, WI 54601 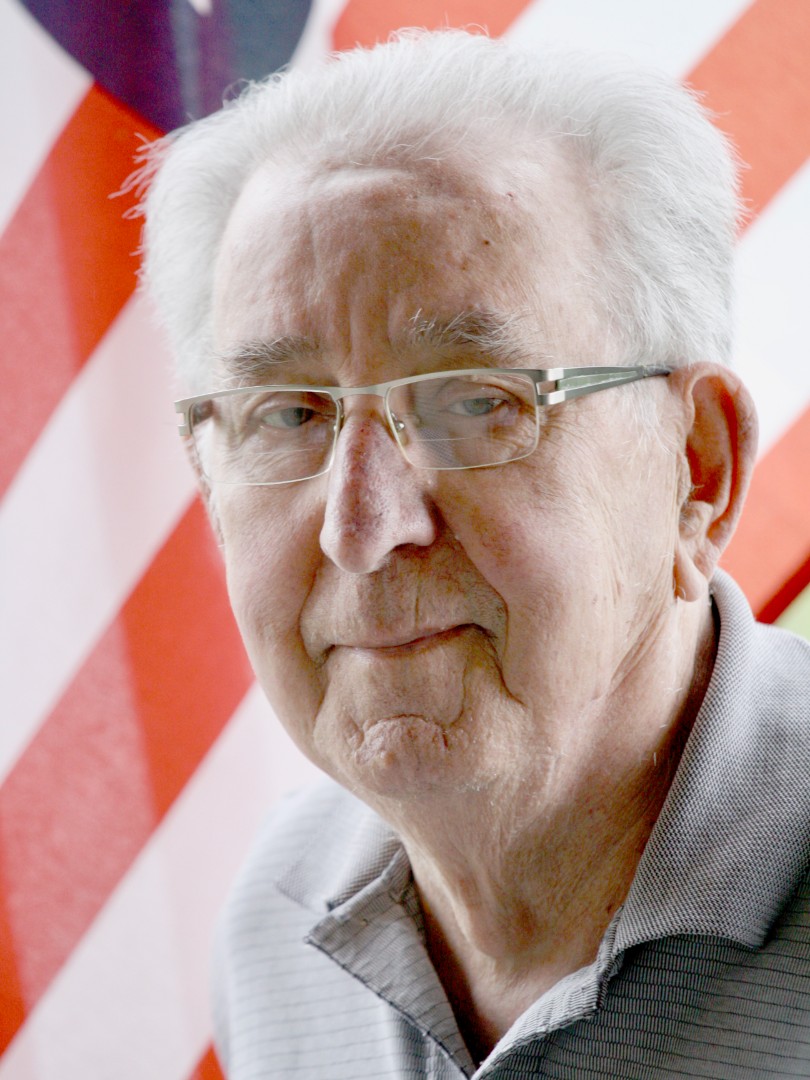