Harold I. Jallo, 92, of rural Fordville, passed away on December 29, 2022, peacefully at his home with his wife by his side.

Harold Ivan Jallo, the son of Albert and Olga (Wiste) Jallo, was born on August 13, 1930 in Cleveland Township. He was raised on the family farm in rural Fordville with his thirteen siblings. He was baptized and confirmed at Quale Lutheran Church and a lifelong member. He attended Cleveland Township School #54 through the eighth grade. In 1949, Harold and his brothers Arnold and Alden moved to the farm northwest of Fertile, MN. Harold proudly served in the United States Marine Corps from 1952 to 1954 and spent nine months over in Korea during the Korean War. After his honorable discharge, he returned home and began working on Johnson and Clark Farms near Johnstown in 1954.

On September 19, 1954 Harold was united in marriage to Carol Dahlen in Dahlen, North Dakota. In 1956 he returned home and took over the Jallo Farm. From then on with Carol by his side, he loved the land and enjoyed the daily work throughout the years together, which included farming and milking cows. He also hauled livestock for many years. At the age of 92 he was still active on the farm, always the first one up and eager to begin the day’s work. Harold was always willing to help wherever he was needed. Harold and Carol recently celebrated their 68th wedding anniversary. They had three children, seven grandchildren, and 4 great-grandchildren. Throughout the years together they enjoyed square dancing, polka, traveling, and playing cards. A highlight of Harold’s life was supporting his grandchildren throughout all their activities.

Harold was larger than life and his shoes will not be filled. He will be deeply missed by his family and friends.

In lieu of flowers, memorials may be given to Quale Lutheran Church or the Lankin American Legion.

Visitation will begin at 9:00 a.m. in the church Wednesday.

Military Honors by the Bosh-Ryba Post 157 of the Lankin American Legion. 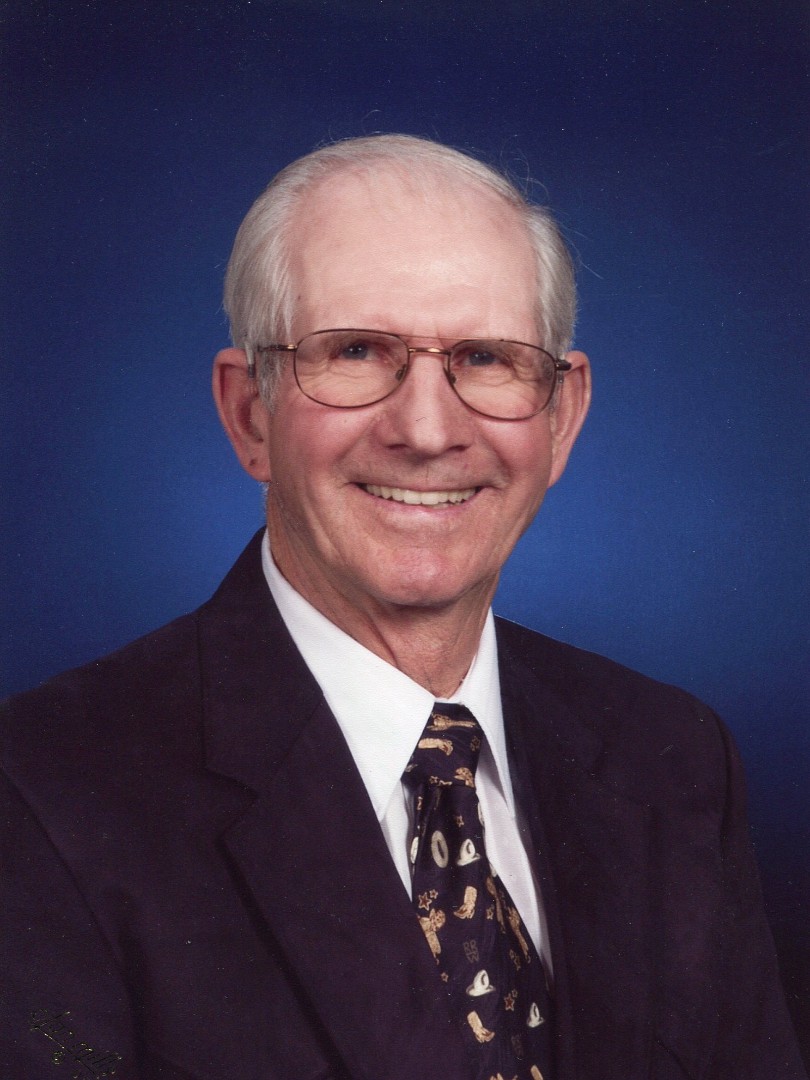