Harlynn Neil Bjerke was born October 12, 1940 in Walsh County, ND the son of the late Herman and Merna (Vigen) Bjerke. He attended schools in Adams and Grafton, graduating from Grafton High School in 1959. He graduated from NDSU with a degree in Business Administration in 1963. Harlynn was enrolled in the Naval Aviation Officers Training School in Pensacola, FL. He received an honorable medical discharge. Harlynn went to work for Kresge Company Managers Training program (K-Mart), where he managed a shopping center in Prior Lake, MN. He later went on to traveling around the country opening K-Mart stores. In the early 1980’s he returned to Adams to help care for his mother. He started selling insurance for Mutual of Omaha and was an active insurance agent until the time of his death.

Harlynn is survived by numerous cousins and special friends, Danny and Sharalyn Koppang. He was preceded in death by his parents.

The Tollefson Funeral Home of Park River is in charge of the arrangements. 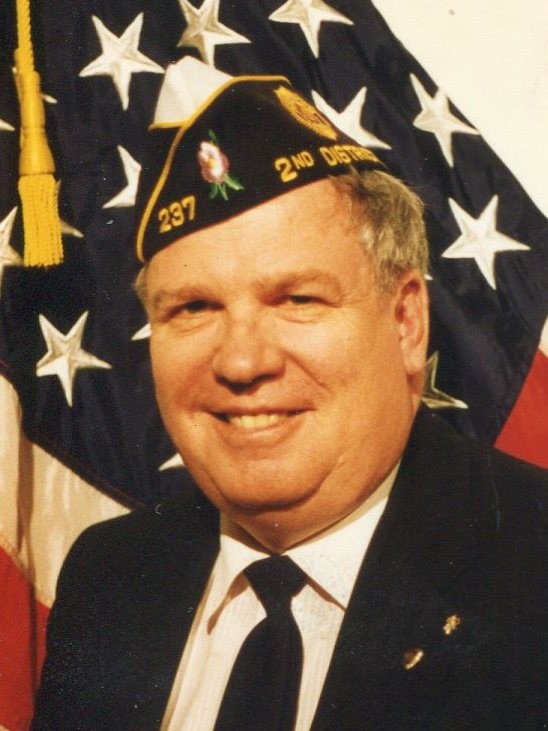