He began working at Northwestern Bell Telephone company in 1957. He held various positions over his career and lived in many ND towns. He began as a lineman, an installer, manager, engineer, supervised many installation and construction crews over his career. He retired in 1995 after almost 38 years of service. He was very active in all the communities he lived in. He was on the City Planning and Zoning committee in Williston, president of the Harvey Chamber of Commerce, volunteer fireman, Lion’s Club, President of the ND Chapter of Telephone Pioneers for many years, and Life Member president of Lake Agassiz Telephone Pioneers. 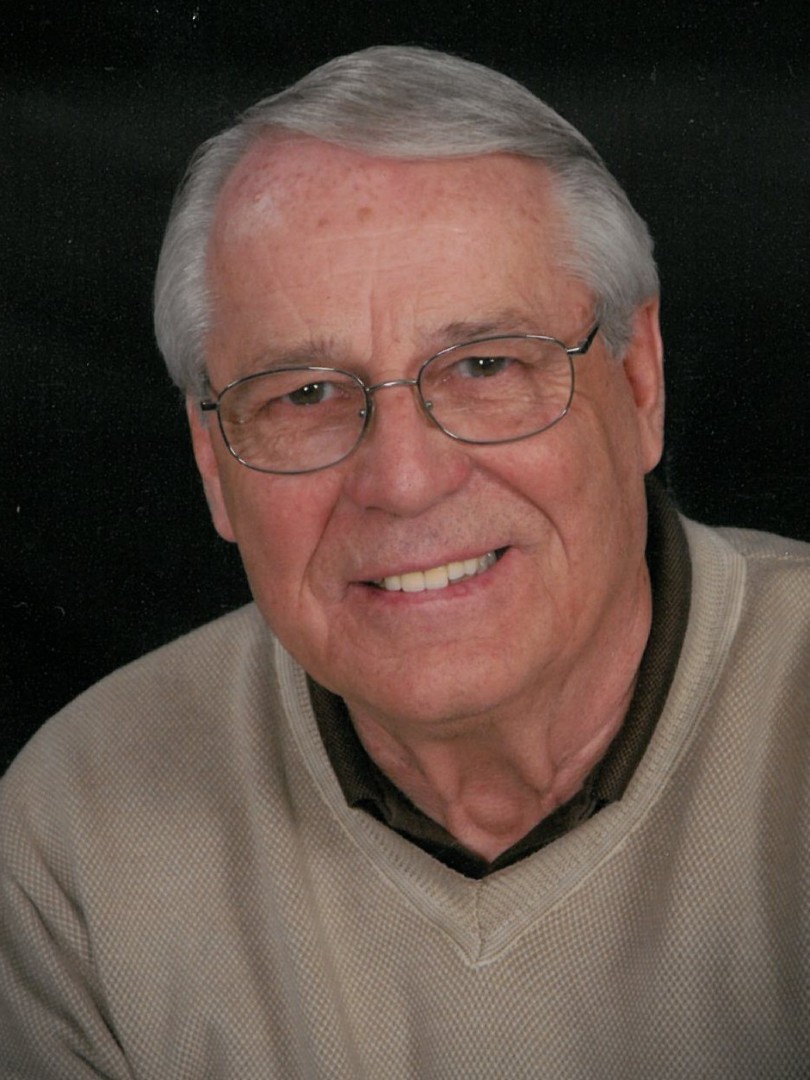