Gary was born on January 23, 1942 the son of George and Stella (Johnson) Burlog in Flom, MN. Gary grew up in Grand Forks ND, where he graduated from Central high. He enlisted in the United States Navy in 1960, and received an honorable discharged in 1964. Gary was united in marriage to Joyce Adam on July 29, 1963 in Grand Forks. They eventually made their home in Williston, ND where Gary worked as a North Dakota State Trooper and then on to a long fulfilling career with UPS. Gary also did years of work as a community service volunteer for the Castle Rock County Sheriff’s Dept. and spent years volunteering at the Avera McKennan Hospital in Sioux Falls.

Gary enjoyed target shooting, detailing his cars and manicuring his lawn. He cherished time spent with friends and family.

Gary was preceded in death by his parents.

In lieu of flowers memorials may be made to the South Dakota Alzheimer’s Association (5915 S. Remington Place Suite 110 Sioux Falls, SD 57108). https://www.alz.org 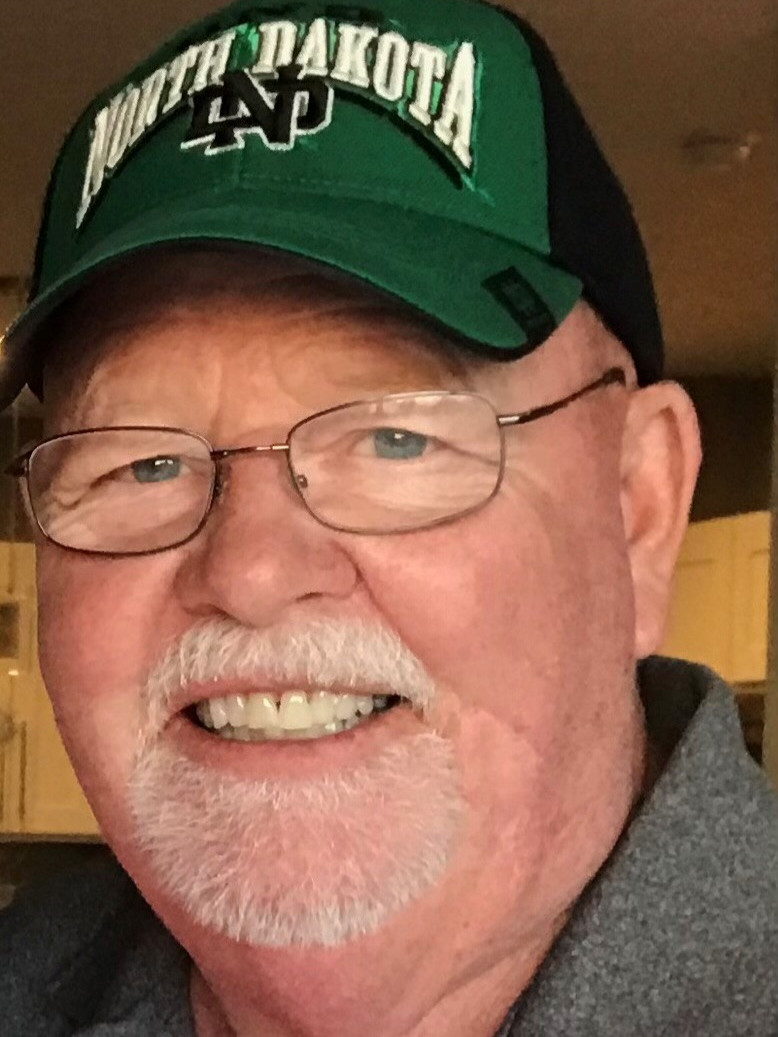