Elsie was born August 25, 1927 in Plaza, North Dakota to Norman and Esther (Anderson) Gilderhus. At an early age, the family moved to Larimore, North Dakota where Elsie started her education and graduated from Larimore high School in 1945. She was baptized and confirmed in Larimore and was a lifelong member of United Lutheran Church, Grand Forks, North Dakota.

Elsie’s dream was to be a teacher. She enrolled at Mayville State Teacher’s College and graduated in 1949. Elsie taught one year at Fordville Public School. She then taught second grade at Wilder Elementary School, Grand Forks where she taught for 41 years. Elsie loved teaching and said it, “never seemed like work”. She was very proud of her teaching career. Elsie retired May 29, 1990.

Elsie married Charles M. Asche on August 20, 1960 in Larimore, North Dakota and they went on to spend the rest of their lives in Grand Forks. They were married 58 years. Elsie and Chuck did not have children of their own but considered their many students as their kids.

In 2008, Elsie was inducted into the Grand forks Teacher’s Hall of Fame. She considered this to be the greatest honor of her teaching career.

Elsie and Chuck’s retirement years were spent with some traveling and enjoying fun times with friends and family.

She was preceded in death by her husband Chuck in 2019; her parents; and by brothers, Murton, Vertis and Dick and their wives.

A funeral service will be held 1:00 PM Friday, May 27, 2022 at Amundson Funeral Home of Grand Forks. Visitation will be for the hour before the service in the funeral home. Burial will be in Bellevue Cemetery, Larimore, ND. 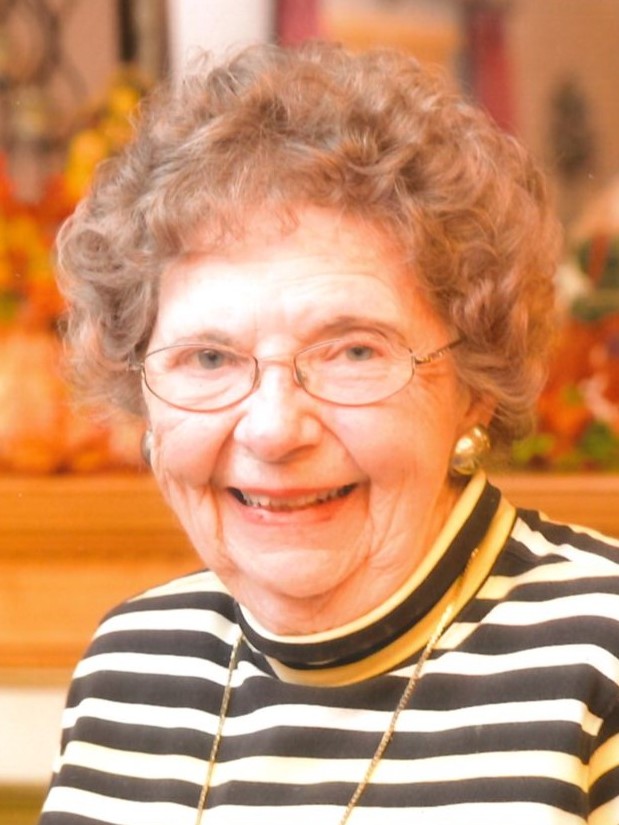