Gene was born on August 1, 1943 to Arnold and Ellice Martin in Fosston, Minnesota. He was the fifth of six sons. He attended school in Cavalier, North Dakota. During high school, he loved playing football, basketball, and wrestling along with participating in debate. It was during his Junior year when a good friend encouraged him to ask Evelyn Kay Lawonn to the Homecoming Dance. On September 3rd, 1963, he married his sweetheart and they moved to California so he could continue to attend Diablo Valley Community College. With a move back to North Dakota after the birth of their first child and wanting to be closer to family, Gene continued his education at the University of North Dakota and graduated with a Bachelor of Science in Education and Bachelor’s Diploma in Teaching in 1966. After graduation, he began his teaching career at the Grand Forks Public School District starting at Schroeder Junior High School and later on at Red River High School. He loved teaching Civics and United States History, and helping students to see the best in themselves.

Gene’s love of education and politics went further than the classroom. He served in the North Dakota House of Representatives from 1977 to 1978 and from 1983 to 1984. Governor Sinner appointed Gene to the Board of Higher Education serving a seven year term. Gene also loved new experiences such as being a delegate to the Democratic National Convention in 1980, traveling to China, Japan, Germany, and Iceland to learn about other countries and cultures, and taking his family on visits throughout the United States. Gene loved learning about history, reading, playing pinochle, watching UND sports, and the Vikings. He was a long time member of Calvary Lutheran Church and the Grand Forks Lions Club. Gene truly believed in helping those who were in need whether it was in the classroom or the community.

While these were important to Gene, the most important thing to him was his family. Gene and Kay recently celebrated their 59th wedding anniversary. He loved spending time with his children and grandchildren. The light of his life was the birth of his first great-grandchild, Julian, who called him “Poppy,” and shared treats with him. 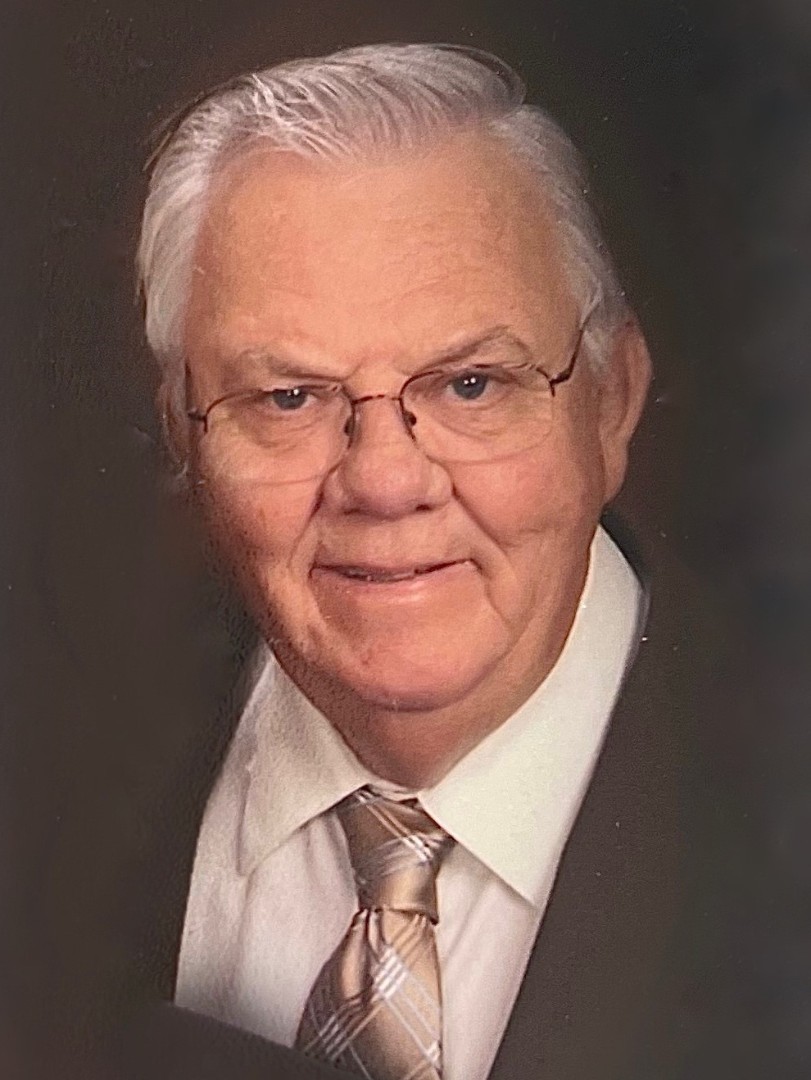