Einar Kvasager of Warren formerly of Oklee, MN passed away on Sunday, July 24, 2022 at Northstar Senior Apartments in Warren surrounded by his loving family under the care of Hospice.

Funeral service will be held on Sunday, July 31, 2022 at 2:00 PM in Salem Lutheran Church near Oklee, MN with Reverend Linda Molitor officiating. Burial will be held at Salem Church Cemetery.

Visitation will be held on Saturday July 30, 2022 at 2:00 PM with a prayer service at 4:00 PM with Reverend Ryan Sarenpa officiating at Johnson Funeral Service in Thief River Falls, MN and also one hour prior to the service at the church on Sunday.

Einar Kvasager was born on January 3, 1938 on the farm near Oklee, MN son of Olav and Kathrine (Mandt) Kvasager. He was baptized and confirmed at Salem Lutheran Church, rural Oklee, MN where he was an active lifelong member. Einar attended Oklee Public School graduating with the class of 1956. Following Graduation, Einar enlisted in the United States Army. After basic training he served two years stationed in Korea working in Security as a dog handler. In the Army Einar made many lifelong friendships. After his honorable discharge Einar enjoyed being a Veteran, he loved being part of American Legion Post # 159 and VFW Post # 2759 serving the public on many occasions. He was blessed with a Veterans Honor Flight of ND/MN trip from Fargo to Washington DC on April 30 – May 2nd this year. Einar received over 125 cards and letters at the “Mail Call” thanking him for his service, the most cards ever received in the 10 year history of Honor Flight.

Following his years of service Einar farmed with his dad and brother Bjarne for many years. Einar cared for his parents until their passing. He was a very talented handy man who enjoyed working hard while creating and making many things on his farm over the years. This included a unique tractor, the Kvasager WD9-44 tandem hook-up concocted by Einar and his brother Bjarne. Einar enjoyed attending auction sales, often collecting and displaying antique farm equipment or crafting something new from something old.

On September 28, 2007 Einar married the love of his life Carol (Nelson) Mattison at the Evangelical Covenant Church in Warren, MN and became a “Dad” to three wonderful children. Jodi (Tim) Kuznia, Todd (Hera) Mattison all of Hillsboro, ND and Tammy (Arik) Payne of Baudette, MN; 11 grandchildren and 18 great-grandchildren. Einar was honored and dearly loved by his new family. God blessed Einar and Carol with 15 wonderful and memorable years together.

Einar is also survived by a brother Goodwin (Lucille) Kvasager and sisters Anne Manthei, Gerda Koskela, and Helga Nissen; sister-in-law Dianne Turgeon along with many nieces and nephews.

Blessed be his memory, may he rest in peace.

Memorials are suggested to Hospice of the Red River Valley and Veterans Honor Flight of ND/MN. 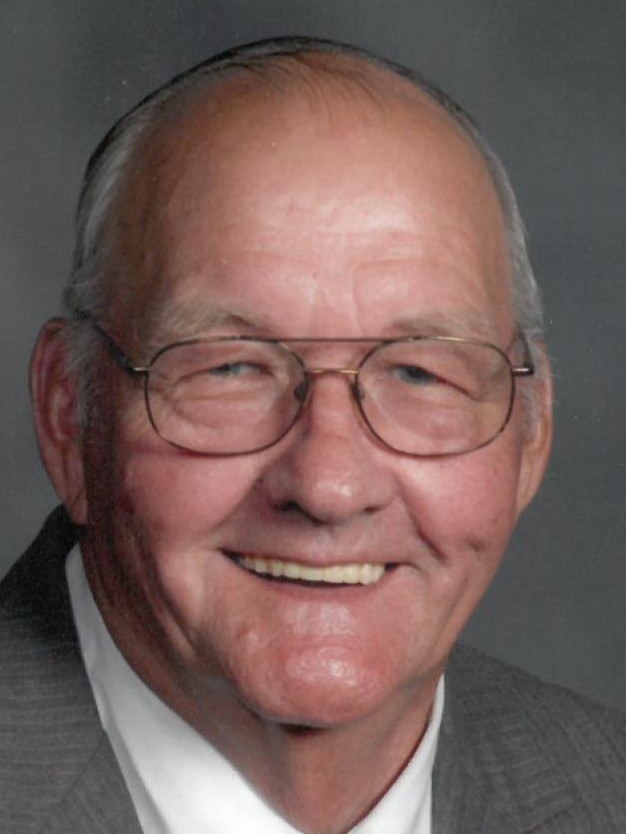