Edward John Uriell was born at Mercy Hospital in Devils Lake, ND on November 27, 1950. He was the third of eight children born to Lloyd and Dolores (Vettel) Uriell. After graduating from Lakota High School in 1968, Ed briefly attended Valley City State College then worked for various construction crews including Benson Construction of Lakota. Ed began his insurance career in 1980, purchasing Lakota Farm Service Insurance from R.E. Busche in 1988. Through the years, the business expanded, specializing in the Agricultural needs of farmers. Ed was especially grateful to Randy Schaley who has worked at the agency throughout Ed’s tenure. Ed was extremely proud of this main street business that has been serving the area since 1946 and continues today.

In 1982, Ed volunteered with the Nelson County “Big Brother” program where he met his wife, Denise (Volk). They were married May 14, 1984, at St. Mary’s Catholic Church in Lakota, ND and together raised their children. Ed loved attending his children’s activities and encouraging them in their efforts. As they’ve grown into young adults, he admired their work ethic, high aspirations, and greatly valued the relationship he was able to develop with each of them. He always said his greatest accomplishment is his children.

Ed’s interest in farming and cattle continued throughout his life. He was dubbed a “car farmer” as he would regularly drive around checking fields and crop conditions. His dabbling in cattle became a passion, raising and breeding Registered Red Angus, and developing an impressive herd. He especially enjoyed sharing his knowledge with younger cattlemen.

Ed was also a sports enthusiast as a participant, spectator, and his children’s supporter. He played league softball into his 40’s. He had a knowledge of random sports trivia, and especially enjoyed professional baseball and football which served him well in various pools.

Ed was known for his quick wit, love of DQ ice cream, quiet confidence, and unspoken faith. He was a survivor of several major illnesses, including a remarkable year-long recovery from West Nile Encephalitis in 2008. He succumbed to his battle against Myelodysplastic Syndrome on September 28th, 2022. Ed cherished his memories and connections with business associates, friends, and family, who had such a profound impact in his life. His fighting spirit inspired those around him and he will be deeply missed by his wife, Denise; children, Erika Willows (West Fargo, ND), E. Michael (Sonia) Uriell (Springfield, MO), Matthew (Jody) Uriell (Philadelphia, PA), Miranda Uriell, & Morgan Uriell (both in New York City); along with two young granddaughters, Amilia and Eloise. He is also survived by his 7 siblings, Patricia Neustrom-Schild, Delaphine Streifel, Margaret Lunski, James, Joseph, Gerald, & Robert Uriell, their families, additional extended family and numerous Volk family members. He was preceded in death by his parents; brothers-in-law, James Gusaas & Duane Neustrom; and three nephews.

In lieu of flowers, please make a donation to a favorite Lakota service organization. The Aaker Funeral Home of Lakota, ND www.iversonkassianfuneralservices.com 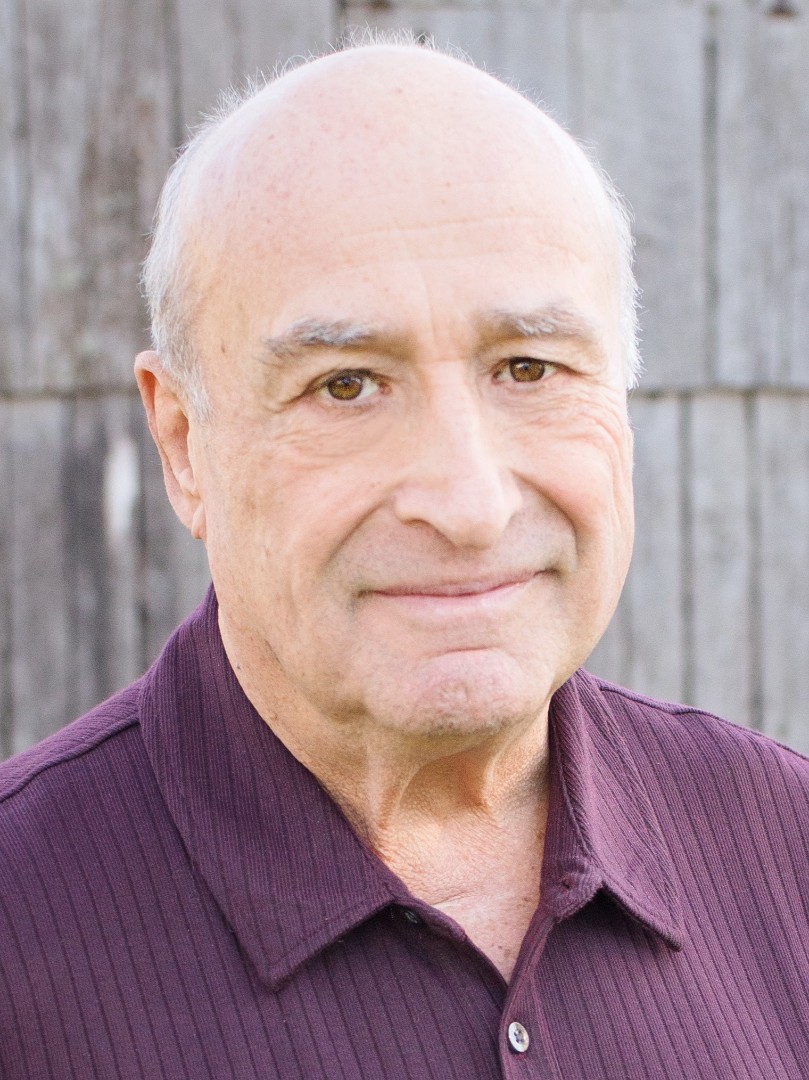