Earl was born on July 14, 1938, in Warren, MN, the son of Joe and Frieda (Knoll) McGregor. He was raised on their farm in rural Radium, MN. Earl was a “forever farmer,” helping his parents with the day-to-day chores of farm life  at a young age, and he continued to work that farm until the last few years of his life.

He attended country school for eight grades and graduated from Warren High School in 1956.

Earl worked at American Crystal, East Grand Forks, MN, for a number of years. He owned and operated Newfolden Implement with his partner, Jerome Potucek, all while doing what he truly loved, farming. Toby worked side-by-side with him, teaching their children a great work ethic.

He was baptized and confirmed in the Lutheran faith. He was involved in his church and community, holding several Comstock Township offices, as well as offices in his church. He served on the Warren Hospital Board for  ten years. He received the Master Farmer award in 1996. He and Toby received the 2018 Marshall County Soil and Water Farm Beautification Award.

Music brought great joy to his life. Earl was blessed with a beautiful voice and sang at many weddings and funerals. He also played guitar and sang “for fun.”

In his later years, he enjoyed restoring old tractors at his Radium Shop. He spent countless hours enjoying the outdoors, hunting, planting trees, working around the yard, going for drives, “checking the fields,” visiting with  neighbors from his pickup window, and watching for wildlife with Toby and his dog, Annie.

Earl had an adventurous spirit, and he and Toby traveled the world, exploring countries across many continents. They spent 15 winters in Yuma, AZ, four-wheeling in the mountains, only to say when arriving home  to Minnesota, “This is the best kept secret.”

Earl was an excellent storyteller, from made up stories to entertain his small grandchildren to real life adventures. Earl adored his grandchildren, and they loved him.

Earl loved life, never wanting to waste a minute of it. He would often say, “I wish I didn’t have to sleep.”

VISITATION: After 4:00 PM with a 5:30 PM Prayer Service on Thursday at Zion Lutheran Church in Warren; and one hour before services at the church on Friday. 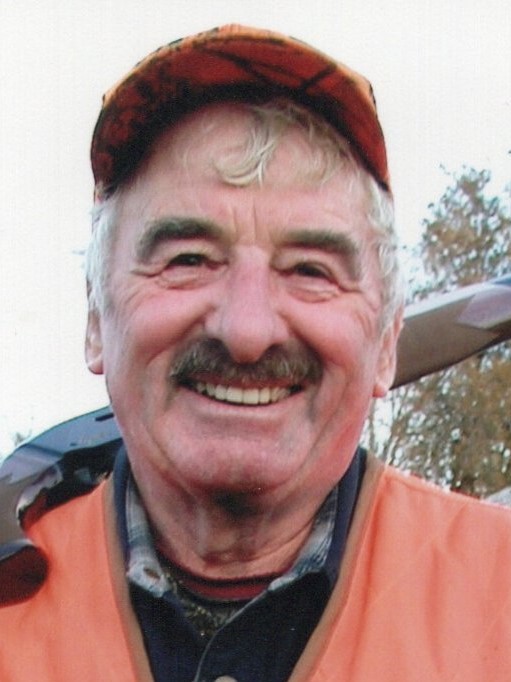