Dr. Donald L. Piper from Grand Forks, ND, went to be with his Lord on October 2, 2022, at Valley Senior Living.

Don was born on April 20, 1934 in Hobart, Indiana to Ernest and Martha Piper. He grew up in Indiana, Illinois, and Nebraska. After graduating from high school in Boelus, Nebraska on May 15, 1952, he began teaching that September at the age of 18 in a one-room country school in Howard County, Nebraska. He served as a public school teacher and later an administrator for 13 years in several different positions in school districts in Nebraska and Illinois. During these years, he continued pursuing his university education. He received his bachelor’s degree from Olivet College in Kankakee, Illinois and his master’s degree and then his doctoral degree in educational administration from the University of Illinois at Champaign-Urbana. He served for two years on active duty in the U.S. Army Counterintelligence Corps as an Intelligence Analyst. He was discharged at the rank of Specialist 5 and then spent six years in active reserves.

Following the award of his doctoral degree in 1968, Don served as an assistant and then associate professor of educational administration at the University of Rochester in New York. In 1973 he came to the University of North Dakota to serve as professor and chair of the graduate department of educational administration. He also served as founding director of the UND Graduate Center in Bismarck and as a distinguished visiting professor at Southwest Texas State University in San Marcos, TX. In 1994 he was appointed to serve as director of the university-wide summer sessions at UND. In 2000 he was appointed to establish a new division of enrollment management and to rebuild UND’s enrollment after the flood of 1997. He served as vice president of enrollment management until his official retirement in 2001.

When Don retired officially in 2001, he was awarded emeritus status and he maintained an office at UND where he continued to supervise doctoral students who were writing their dissertations as well as helping with other UND projects. He also continued to serve as a consultant for a number of districts in the eastern part of North Dakota, which he had done throughout his more than four decades at UND. He also continued to serve as president of the board of directors for the Sigma Phi Epsilon Fraternity at UND. In April of 2005 he was honored by being made a Renaissance brother and a life member of Sigma Phi Epsilon.

Don married June Koehler on November 30, 1957 at Valparaiso, Indiana. They would have celebrated fifty-three wonderful and blessed years of marriage in November of 2010, but June died of cancer on November 9, 2010. Don is survived by four sons, four daughters-in-law, eight grandchildren, and one great-grandchild: Scott and Judy Piper and their sons Michael and James in Seattle, WA; Dr. Kevin and Barbara Piper and their son Daniel and his wife Melanie and son Kyle and his wife Jessie in Wallingford, CT; Randy and Vicki Piper and their daughter Kirsten and daughter Samantha and her husband Dan Jackson in Champlin, MN; and Ron and Sheila Piper and their sons Tyler and his wife Kate and daughter Lena June in Grand Forks, ND, and son Tanner in Fargo, ND. Don was preceded in death by his beloved wife June, his parents, three sisters, and two brothers.

Funeral services will be held at 11:00 AM on October 7 at Faith Evangelical Free Church at 1400 24th Avenue S in Grand Forks. Visitation will be held for one hour prior to the service in the church.

Burial will take place at Memorial Park South Cemetery immediately following the funeral. Don always enjoyed flowers. However, rather than spend money on flowers that last only briefly, if anyone prefers to do so, memorials may be made to the Grand Forks Salvation Army, the Grand Forks Northlands Rescue Mission, Faith Evangelical Free Church, or any other charity of the giver’s choice. Arrangements are with Amundson Funeral Home, Grand Forks. 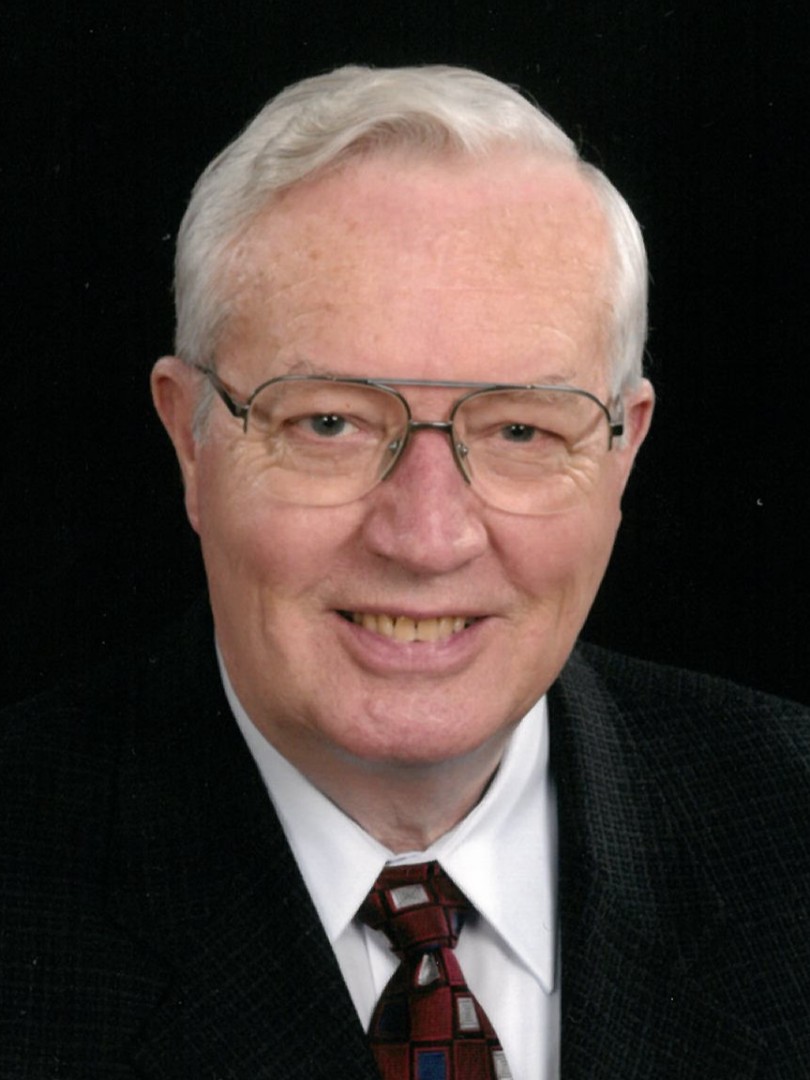