Doris “Dot” Benson, 82, of Grand Forks, died peacefully, Wednesday, October 5, 2022 at Valley Senior Living with her family by her side.

Doris Jean Boushee was born March 19, 1940 in Emerado, ND to Ralph and Delphine (Dumond) Boushee. She grew up in East Grand Forks, MN where she attended school at Sacred Heart School and met her beloved John Paul Benson. The high school sweethearts were united in marriage on October 25, 1958 at Sacred Heart. The two were life-long companions and were blessed with three children: Timothy John, Tamara Jean, and Todd Joseph.

Dot worked at the Westward Ho before getting her dream job-Head Custodian at UND, where she adored working for Tom Clifford. After 25 hears of avid hard work, she was gifted an honorary plaque for outstanding service before she retired.

The true pride and joy of Dot were her six grandchildren. She spent her free time doing the things she loved most: baking, gardening, cleaning, and being around her family. Those who knew Dot were happily welcomed in their home for fresh coffee, snacks, and great company.

VISITATION: One hour prior to the Mass at Sacred Heart on Monday 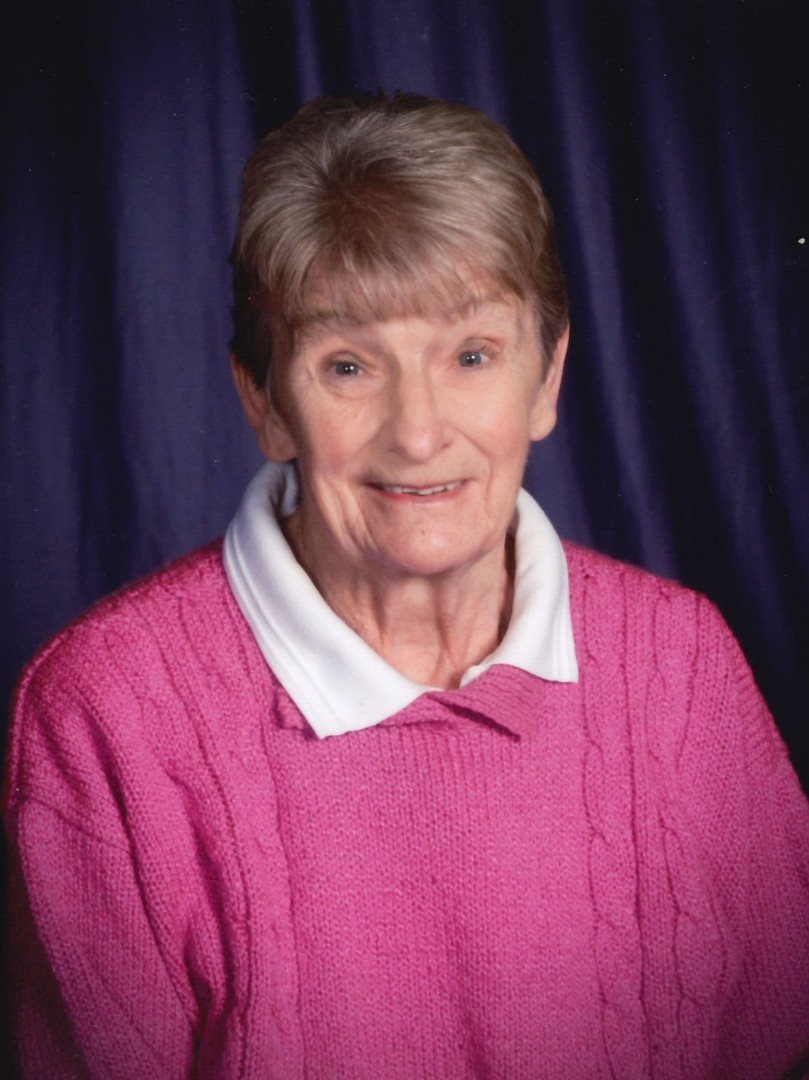