He was the author of eight major books on comedy film, including “The Golden Age of Sound Comedy,”  “Assault on Society: Satirical Literature to Film” and “The Road to Comedy: The Films of Bob Hope.” “Dr.  Don” also mentored many university students who have excelled in careers in theater and cinema at the  community and academic levels, as well as in the television and movie industries. He loved to talk,  waxing eloquent on politics, world affairs and the latest movies, and entertaining listeners with stories  of his life adventures. Don also was a true “renaissance man,” equally at home at the opera and art  gallery or fishing and camping in Minnesota and Canada. Above all, he was a curious, life-long learner,  seeking to better understand the world around him. He will be remembered as a man of peace and  optimism who had a gentle heart, a great sense of humor and boundless generosity that he shared with  his friends and family. He always tried to live life according to his Quaker father’s belief, that “You  should never look down on anyone or up at anyone, because everyone is equal in the eyes of God.” Our  family’s love for him was immense. In the words of his favorite Irish blessing, “Until we meet again, may  God hold you in the palm of His hand.” 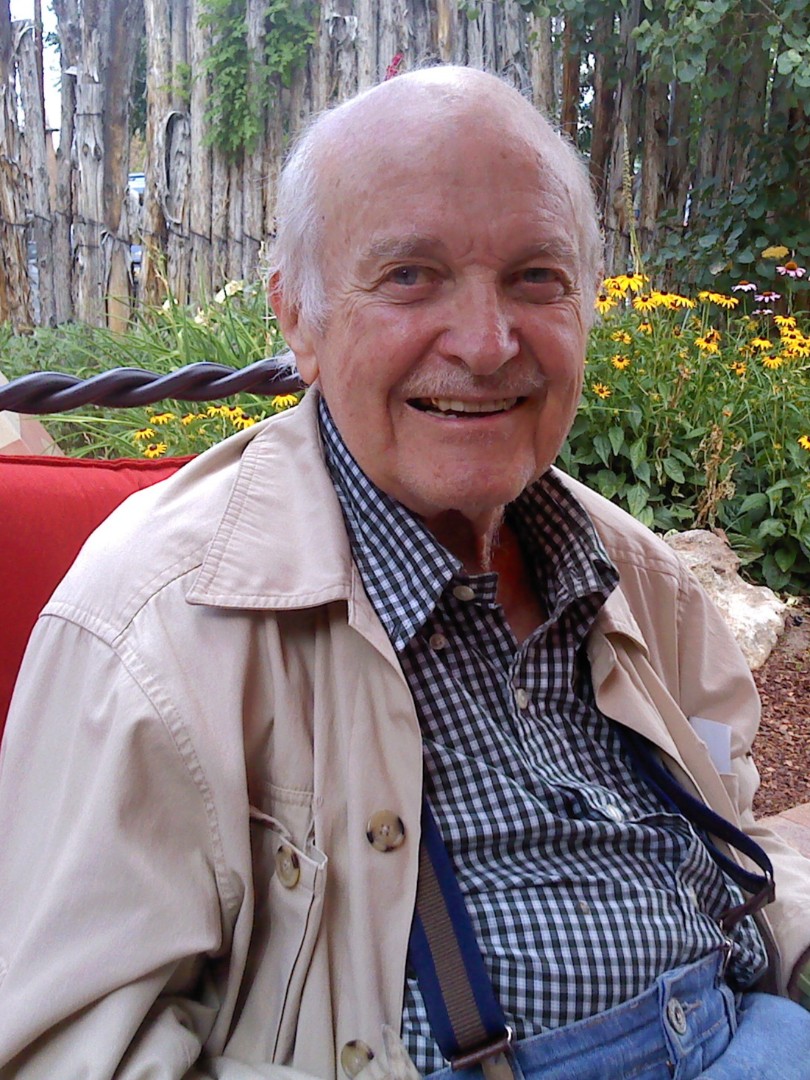