Donald James Holy was born July 23rd, 1934, in Grand Forks, ND at St. Michael’s Hospital to James and Agnes Holy (Straus). He grew up on the family farm, attended country school in Northland Township, and attended the AC in Crookston, Minnesota. He began his working life at a young age. He also served his country and was honorably discharged from the United States Army. Don always was a hard worker, he followed in his father’s footsteps farming and helped his father build and complete homes in the winter. For Don, working was his fun.

In 1953, Don met the love of his life, Bernice Poolman. They actually met at a wedding they were both attendants for and started dating until they married. On June 12, 1956, he married Bernice in Warren, MN. They were married for 48 years. Don and Bernice made their home on the Holy family farm until he retired.

Don and Bernice were very social in their lives - visiting family & friends, attending numerous social functions and dances - he enjoyed dancing. Even after Bernice’s passing, Don was known to dance at the American Legion weekly. He continued to be involved with people, never drawing attention to himself. He worked for a few years at Stennes-Dahl Funeral Home comforting people during their time of grief. He was known to work in his woodshop building crafts for people and miniature country churches that were used as Christmas displays. He built his grandsons two tree forts during their growing up years. They also enjoyed fishing and ice fishing together.

Don is preceded in death by his wife, Bernice Holy (2003), his parents James & Agnes Holy and brother-in-law, Bert Bancroft.

In lieu of flowers, memorials may be directed to Valley Senior Living.

Funeral Service will be livestreamed on www.dandahlfuneralhome.com, Click on Donald’s obituary. 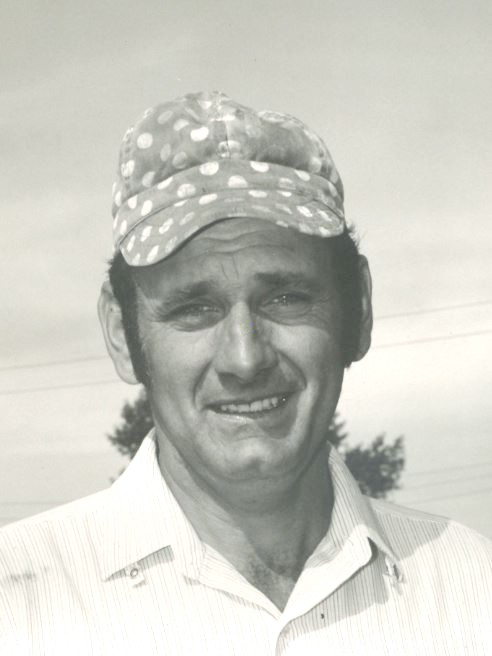