Memorials can be directed to Our Savior’s Lutheran Church or to the donor’s choice. 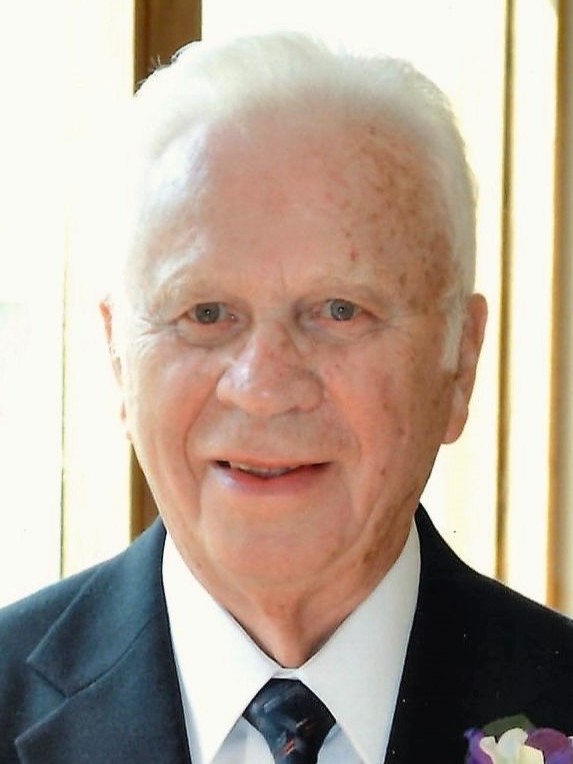