Dean was born to Julian Loiland and Geneva (Sylvester) Loiland on December 26, 1958 in Grand Forks, ND. He was the youngest of four boys. He attended Thompson public school kindergarten through grade 12. After graduating, he took Farm Management classes at Northwest Technical College in East Grand Forks, MN. From the time he could see over the dash on the grain truck he knew he wanted to farm, and so after graduating in 1977, he became a partner in Julian Loiland and Sons Farm. He and his brother David formed Loiland Brothers Farm after their father passed.

Dean married his high school sweetheart Christine M. Waxvik on February 14,1981 and they made their home south of the farm until 1998 when they purchased Dean’s family home from his mother.

He enjoyed hunting, mostly deer, shooting pistols with his friends, riding his horse or motorcycle, taking pictures at family gatherings and spending time with his wife and pets. There were a lot of pets due to his being such a soft touch when it came to taking in strays.

He is preceded in death by his parents, grandparents, a brother, his mother-in-law, father-in-law and a brother-in-law.

He is survived by his wife, two brothers, two sisters-in-law, two brothers-in-law, three nieces, four nephews, three great-nieces and two great nephews. He will be missed greatly by them all as well as the many friends he made along the way. 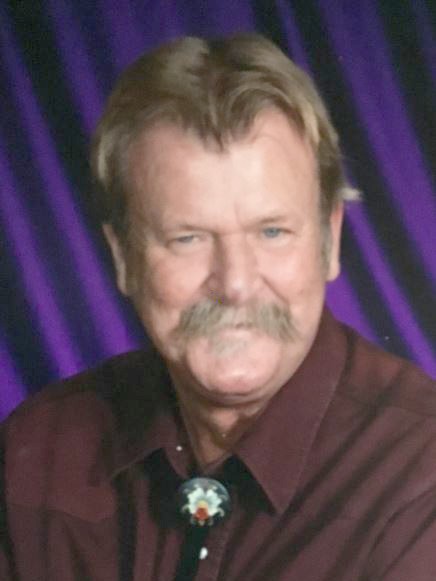