Dean was born January 29, 1954, the son of Henry & Agnes (Kouba) Osowski. He grew up in Oslo, MN, attending schools in Oakwood.

He married Gail Ellingson on April 4, 1974 in Grafton, ND. Together, they made their home in Drayton, raising 3 daughters.

Dean worked for many area farmers in his younger years, before his career as a mechanic with Crystal Sugar where he retired in 2006, after 30 years of service. Dean is survived by his wife of 48 years, Gail; daughters, Julie (Joey) Pederson, Cheryl Osowski and Katie (Phil) Donoho all of East Grand Forks, MN; 6 grandchildren Blake, Collin, Kelsi, Elizabeth, Tucker and Christian. brothers, Kevin (Connie) Osowski & Marcel Osowski, both of Big Lake, MN, sister-in-law Patty Osowski of Stephen, MN and several nieces, nephews and cousins.

Memorial Mass: 10:30 a.m. on Monday, October 31, at Sacred Heart Catholic Church in East Grand Forks, MN, with visitation one hour prior to the mass in the church.

A guestbook can be signed at www.amundsonfuneralhome.com 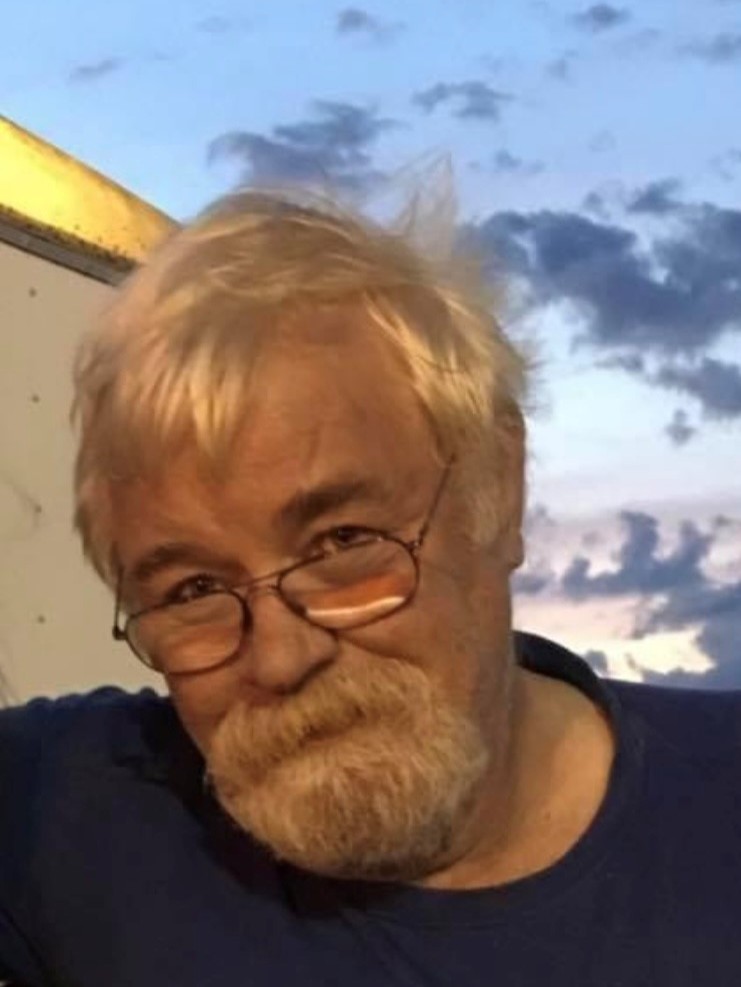