David Brent Sorby, 78, passed away May 18, 2022, at his home in Fargo, surrounded by family and under the care of Hospice of the Red River Valley.

David was born December 16, 1943, in Fargo, ND, to Ernest and Eleanor (Boulton) Sorby. He grew up on the family farm near Felton, MN and enjoyed helping his uncles on their farms by Kragnes, MN. David was baptized and confirmed at North Buffalo Lutheran Church in Kragnes, MN and later became a member at Hickson Lutheran Church. He graduated from Glyndon High School in 1961 and went on to serve in the National Guard for 6 years.

David was united in marriage to Lucille Egge on March 12, 1966 at Hickson Lutheran Church. Home was the family farm in Hickson, ND where they raised their three children, Tamara, John and Michael, and farmed together for 40 years. In 2014, David and Lucy moved to Fargo, ND.

David took great pride in his family and enjoyed attending all activities of his children and grandchildren. He was a huge fan of Minnesota sports teams, especially the Minnesota Twins.

He was preceded in death by his parents; his brother, Jerry Sorby; his daughter, Tamara Sorby, and parents-in-law, Elvin and Annie Egge.

The memorial service will be Wednesday, May 25, 2022, at 2:00 P.M., with visitation from 1:00 to 2:00 P.M., at Wright Funeral Home in Moorhead, MN. Burial will take place at Lower Wild Rice Red River Cemetery, Hickson, ND.  Video tribute and online guestbook at www.wrightfuneral.com. 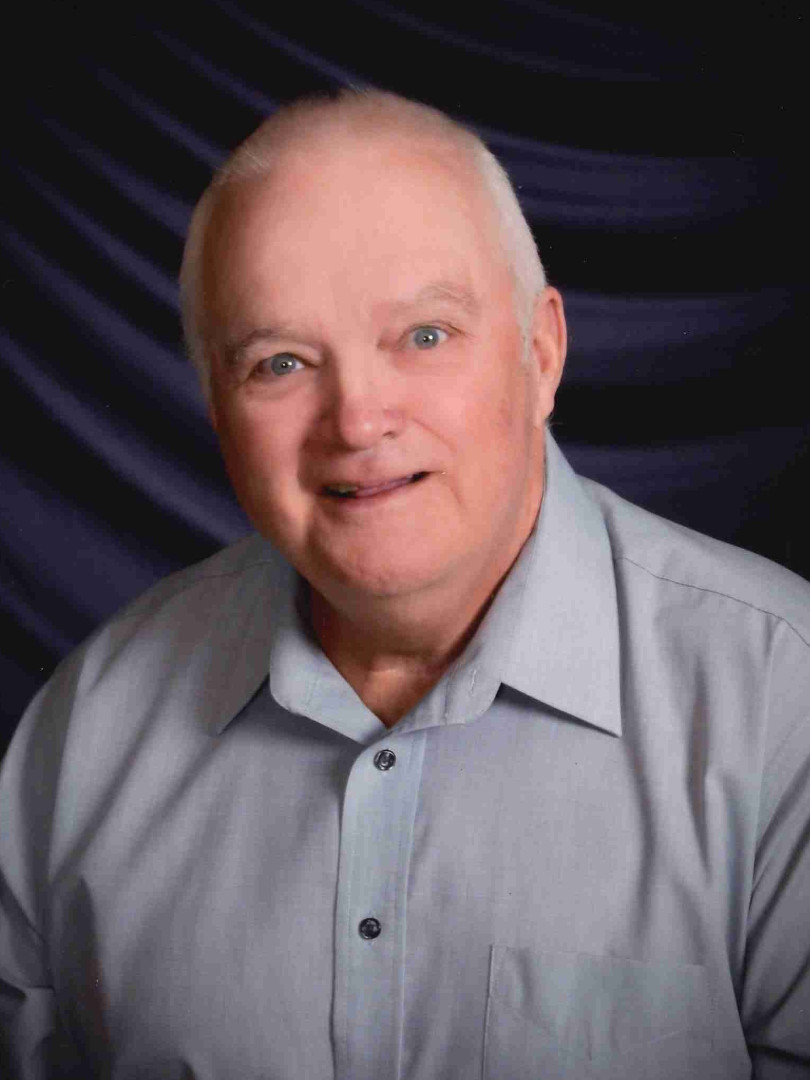