David was born on September 20, 1942, in Grand Forks to Arthur and Agnetta (Hanson) Moen. He was raised and received his education in Grand Forks, graduating from Grand Forks Central in 1960. While at Central, David received the M.V.P. award for his outstanding play at goalie for the hockey team.

Following high school, David went on to UND where he played hockey for the Sioux for a time and earned his B.S. and Master of Education degrees.

On August 9, 1963, David was united in marriage to Jewel Elofson in Grand Forks. The couple began their family where David taught at Belmont Elementary School, later Phoenix Elementary where he retired after 36 years in 2002.

He was preceded in death by his wife, Jewel Moen; his parents; a sister Karen Jester; and a brother James Moen.

A memorial service will be held at a later date. Amundson Funeral Home is in care of arrangements. 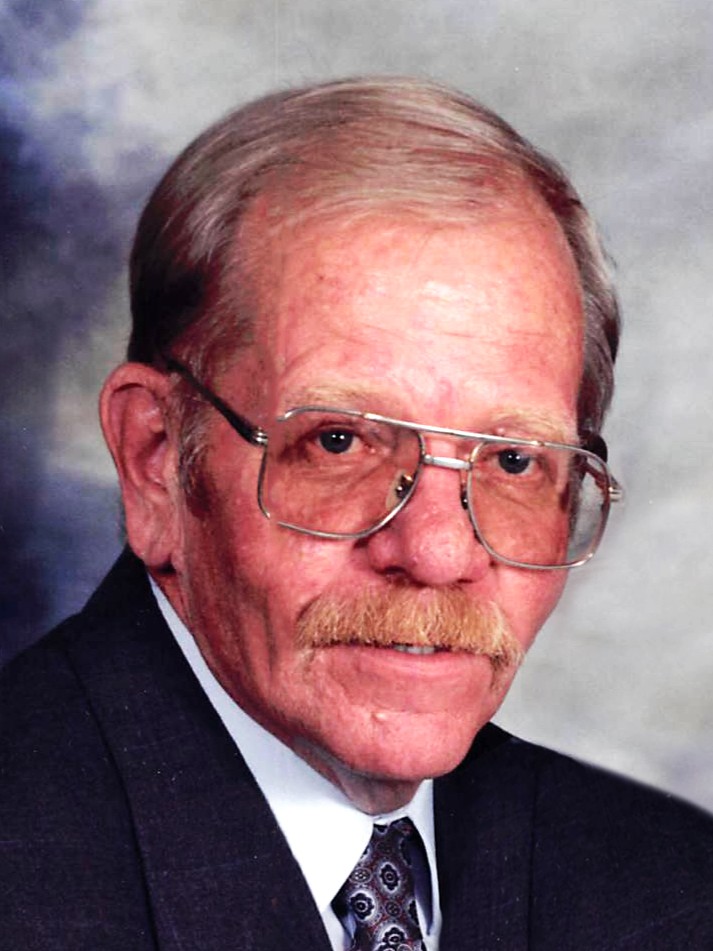